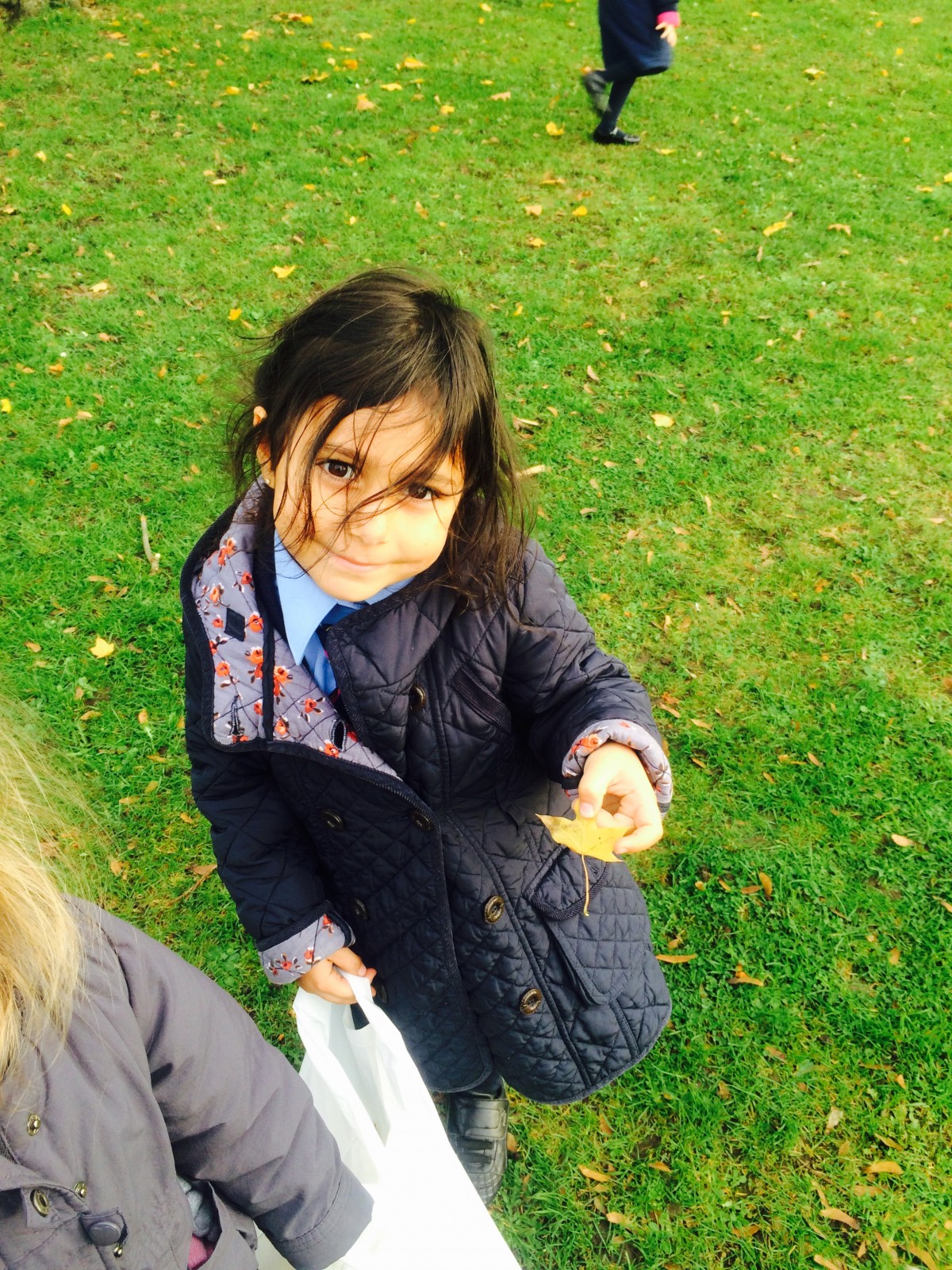 One of the first start-up schools set up by the ARK network has been recognised as the seventh best comprehensive in the country, according to a league table published by the Telegraph. There are more than 3,600 state secondary schools in England. 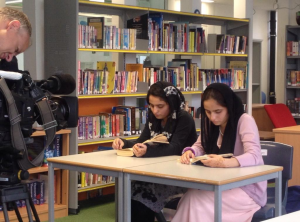 King Solomon Academy, which is located near Edgware Road in London, had their first set of GCSE results this summer with 93% of students getting 5 A*-C grades including English and maths, well above the most recent national average of 59%.
Two-fifths of students got the top A* or A grades, outstripping the performance of many top private schools in England. 75% of students also passed the EBacc – a measure of the key academic subjects at GCSE.
The school was featured on BBC London News today with an interview with the headteacher, Max Haimendorf, who was one of the youngest heads in the country when he started the school aged 29.
Mr. Haimendorf said: “I am very grateful to the sponsors of the school, Ron Beller and Jennifer Moses, who set the vision of a rigorous education which prepares all pupils, irrespective of starting point, to be successful at university and beyond. I am also grateful to the ARK network for their support in achieving these fantastic results and the remarkable teachers at our school who work so hard to support and guide the children they serve. 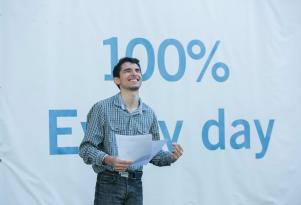 In explaining the approach that has achieved these results, Mr Haimendorf said, “Once you’ve got the mindset that all children can achieve, it’s then about identifying the 100 one percent solutions. It’s not just one thing that makes the difference. We do have a longer school day, and we think that’s really important, but there is so much more to the education we offer, including providing aspiration, a sense of community and nurturing care for all our pupils.”
58% of students at King Solomon are eligible for free school meals. The curriculum is academically rigorous, preparing students for success at A-level and university study. The school performs unabridged Shakespeare productions with pupils from year 7 onwards, and all pupils learn a string instrument to orchestra standard. The school has twice been rated outstanding in all categories by Ofsted.
Asiya and Amina are two twin girls, aged 17, who arrived from Afghanistan speaking no English. Despite struggling when they first started secondary school, they got hugely impressive GCSE results, both achieving A*s in English Literature. They are both avid readers, and Asiya has written her first book as part of the First Story Project. First Story provided David Reynolds as the school’s writer-in-residence, who previously founded Bloomsbury publishing and signed up JK Rowling.