A level and BTEC success for Ark students 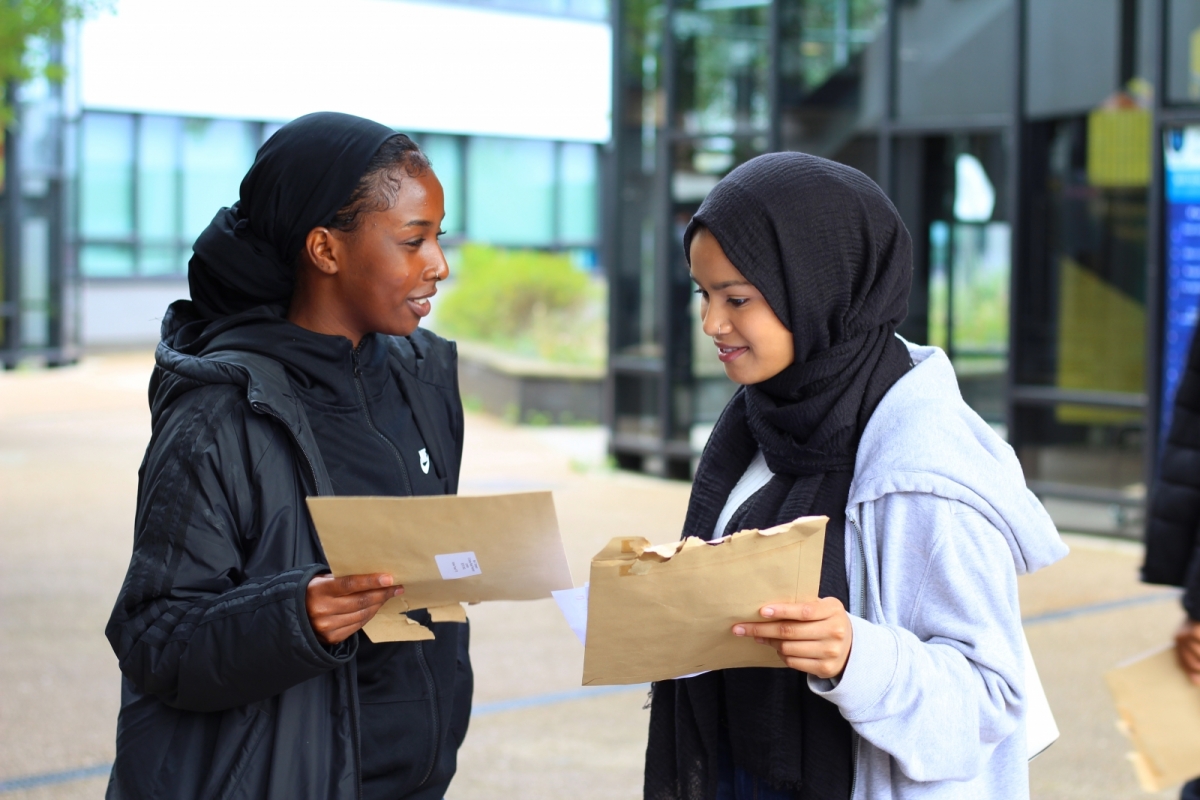 On Thursday 15 August 2019, students across the Ark network celebrated. as they received their Key Stage 5 results.

We spoke to some of our hard-working students in Birmingham, Hastings and London to find out how they felt, and to ask them about their future plans: 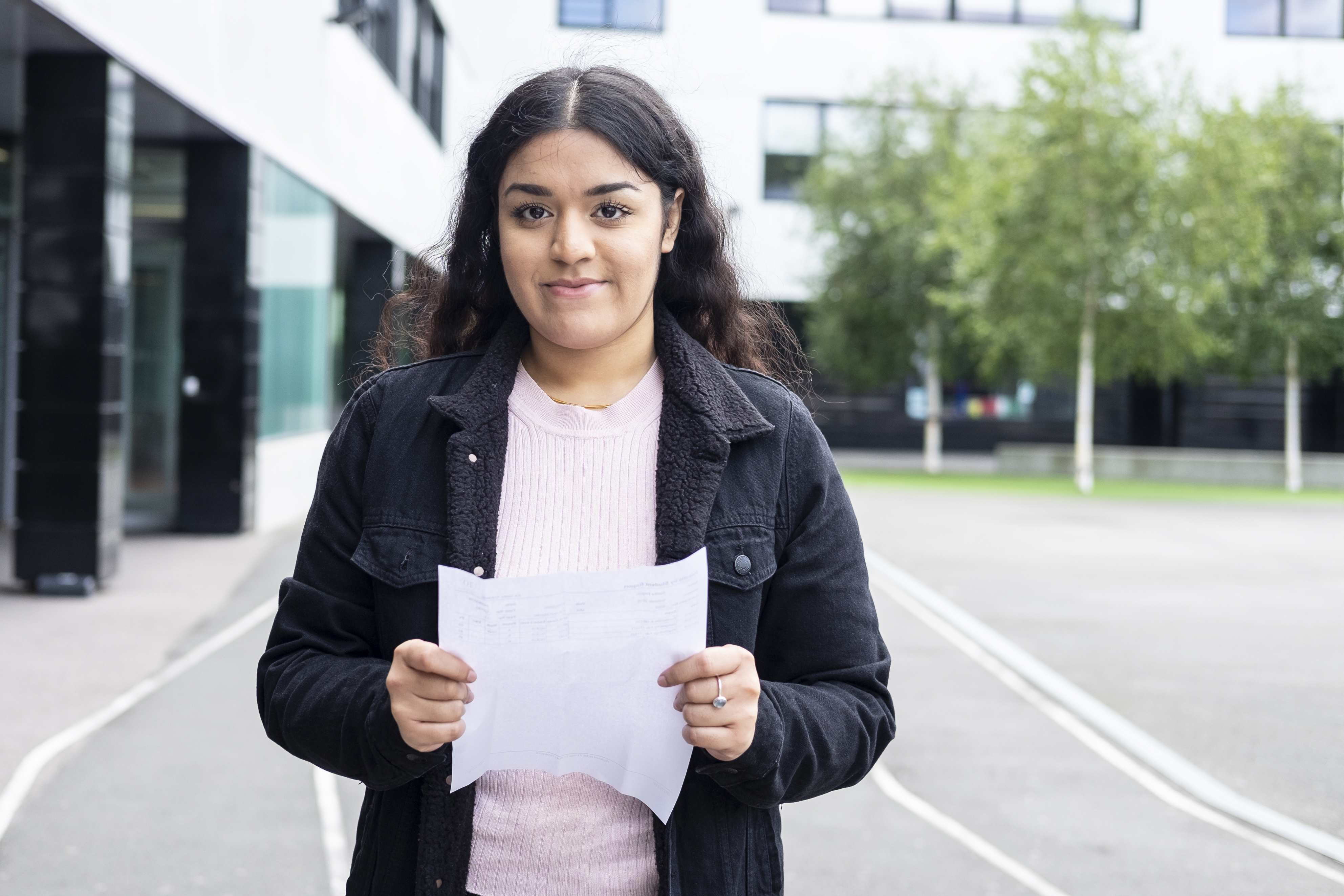 Radika is celebrating getting an A in economics and two Bs in geography and psychology. She plans to study security and crime science at University College London.

“I am very happy and proud of my results," she said. "I have always had the dream of working for the government in policy making. As a child, I grew up in southeast London, where there is a lot of crime and I always wanted to understand more about why people commit crimes. Another inspiration for me was television. The show Sherlock really sparked my interest. Being a Bengali female coming from low-income family and wanting to become a detective was daunting, but I didn’t let anything stop my dream. My teachers made me believe that I am talented, and I pushed through. I was the Head of Student Leadership at Ark Globe and being a leader really helped me with my confidence.” 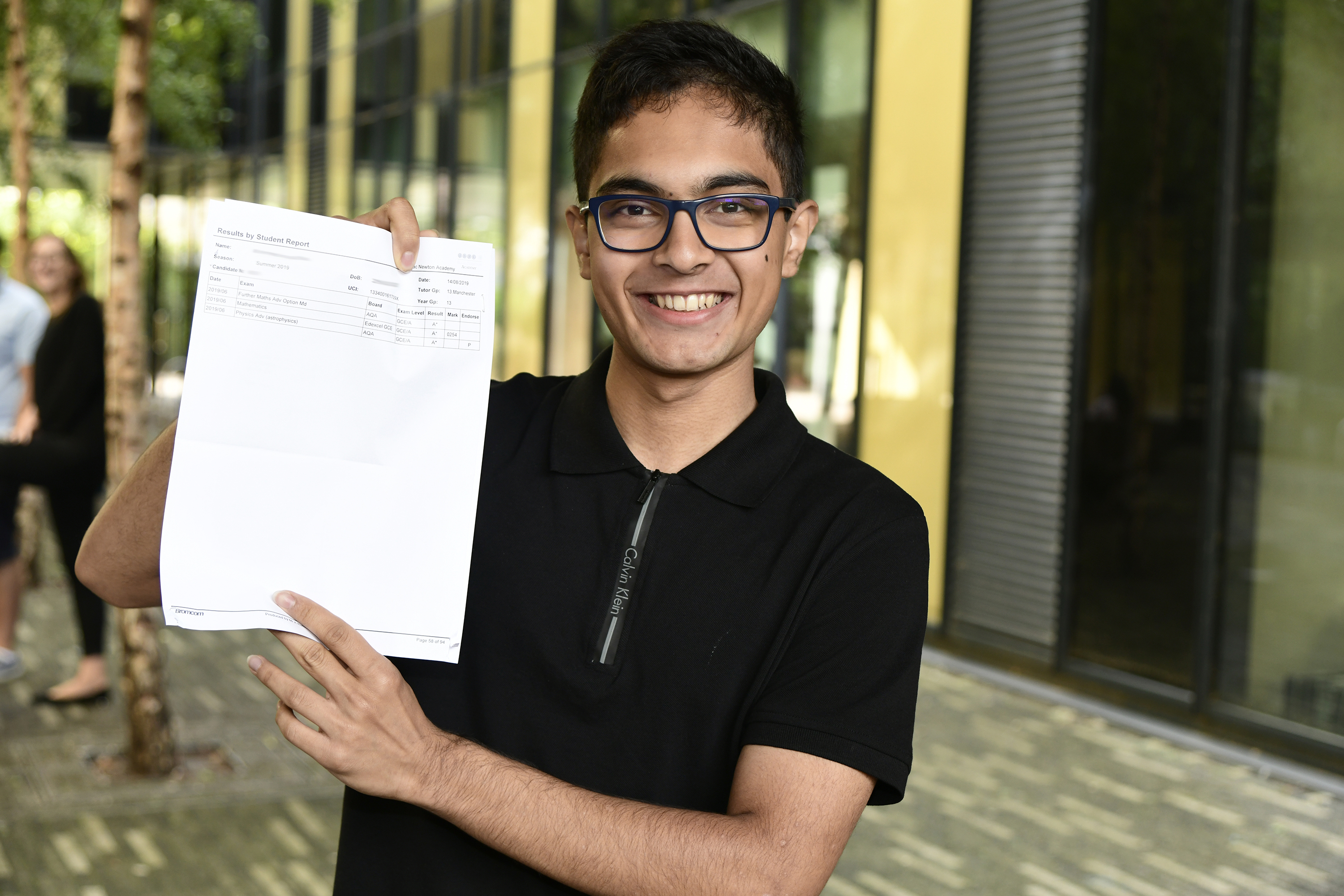 Imtiyaz achieved A*s in Maths, Further Maths and Physics and is going to Christ College, Cambridge to study computer science. He has benefited from being awarded a prestigious Reuben Oxbridge Scholarship bursary, to support him during his undergraduate studies.

"I’m very interested in computer science, and believe quite passionately that artificial intelligence (AI) will be the future," he said. "I believe that once general AI is created it’s going to be more capable than humans. Which is quite a depressing thought, but it’s pretty much true! I’ve even produced my own AI, and trained it to recognise handwritten digits. I’ve always been interested in computer games. I took computer science at GCSE, and when I first had that moment of creating my own programme I had a feeling of euphoria. I really loved being able to programme something on my own terms. From that moment on I always thought the possibility for me to do whatever with this is limited only by my imagination. My teachers are always open to me asking questions and take time out of their day to explain different concepts to me and the rest of the class. They really understand what they are teaching and they’re able to convey it in an easy-to-grasp way." 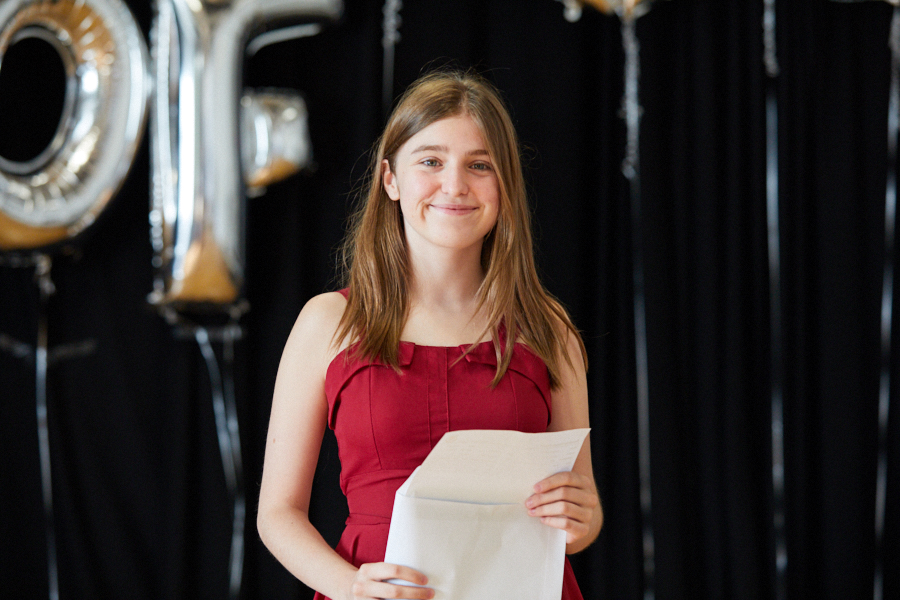 Ark Bolingbroke Academy, which was established in 2012, is celebrating its very first set of A level results. Antoinette, who achieved an A* in Maths, and A’s in Biology and Chemistry, is on track to read Veterinary Medicine at either Cambridge or the Royal Veterinary College in London. She said, “Cambridge wanted an A* in Chemistry, and I got an A* in Maths, so I’m waiting to hear whether they will still offer me a place. If not I will study at the Royal Veterinary College, which will also be fantastic.” 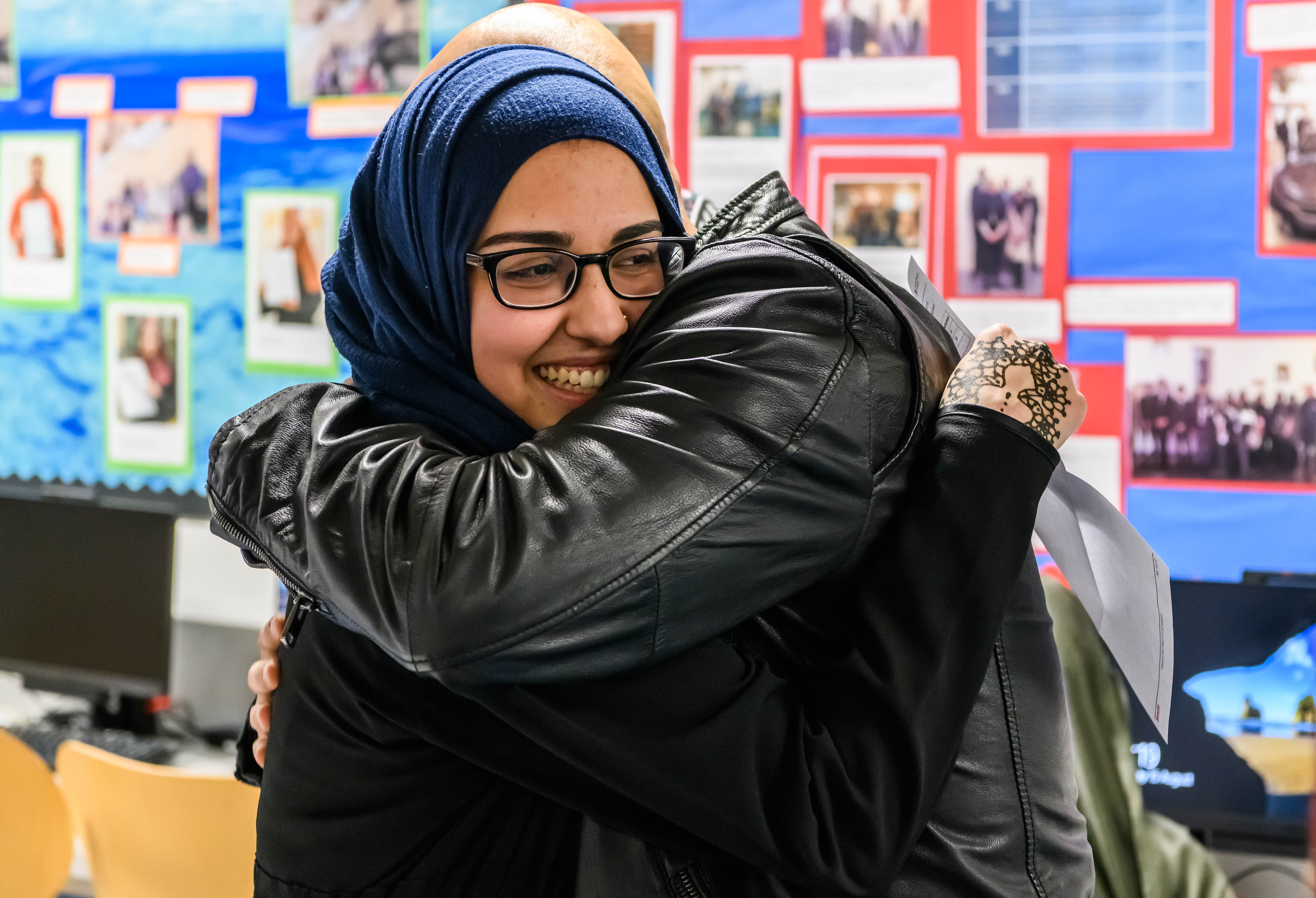 Halima's parents are very proud of her and the grades that she achieved; an A and two Bs. She is going to study Medicine at Aston and said, "it's a dream come true!" 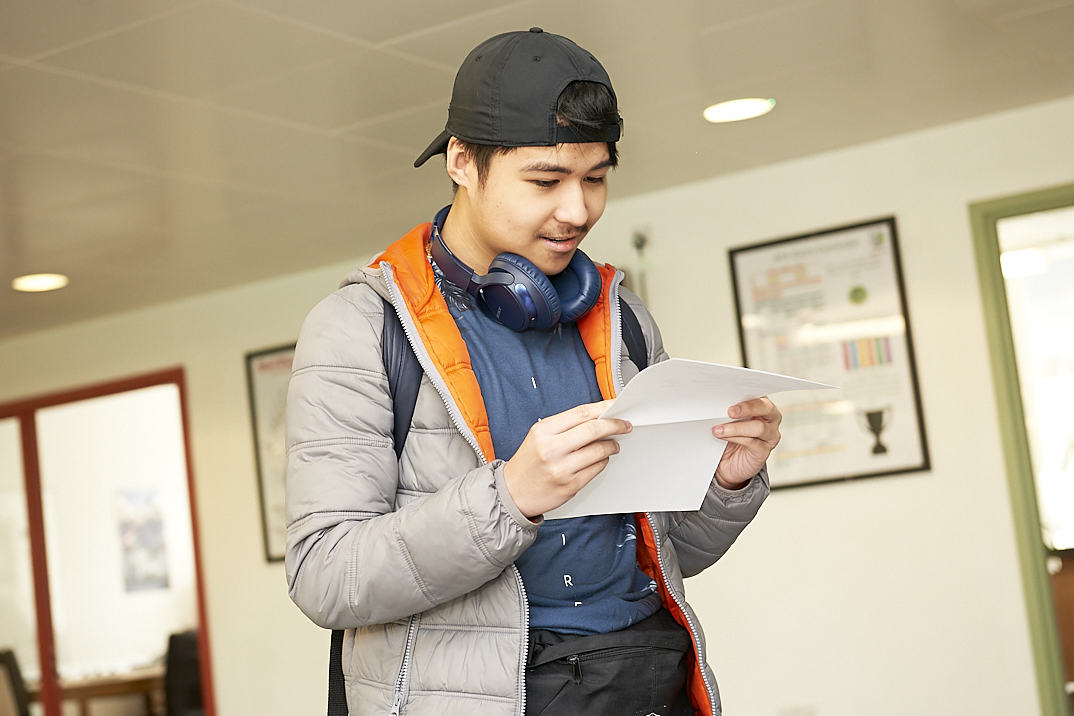 Maths, biology and chemistry student Kenneth achieved outstanding AAB grades and will also be taking up a place at a top 10 ranking university – studying electronic engineering at King's College London. Kenneth commented, “My time here at Ark Putney has been so valuable – the culture is so inclusive and has really helped my personal development”. 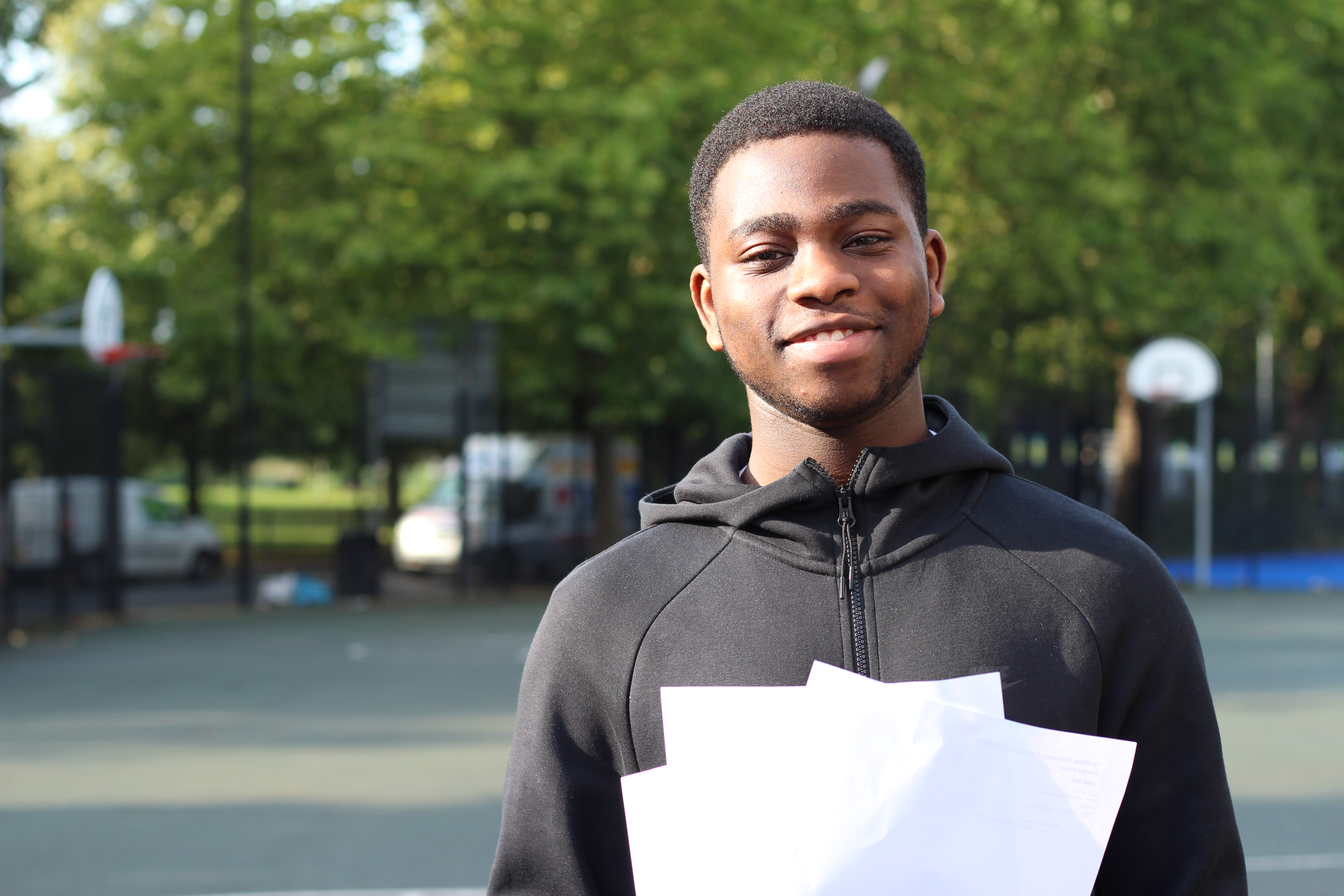 Ope got an impressive three A*s in maths, physics and economics. Now he is facing a tricky dilemma, whether to pick Imperial College London or the University of Cambridge for his further studies. Cambridge University recently offered him a place on their first-ever “adjustment programme” – aimed to bring more diversity to the university and offer places to students from disadvantaged backgrounds. “I’m over the moon – I didn’t expect to do this well," said Ope. "I was terrified to check my results, I thought it was a prank at first. I phoned my mum and my sister – they were both screaming on the phone. My teachers at Ark Walworth Academy helped me as much as they possibly could. They gave up all their time and never missed a day. It feels unreal to now have the option to go to either Imperial or Cambridge. I really didn’t expect this!” 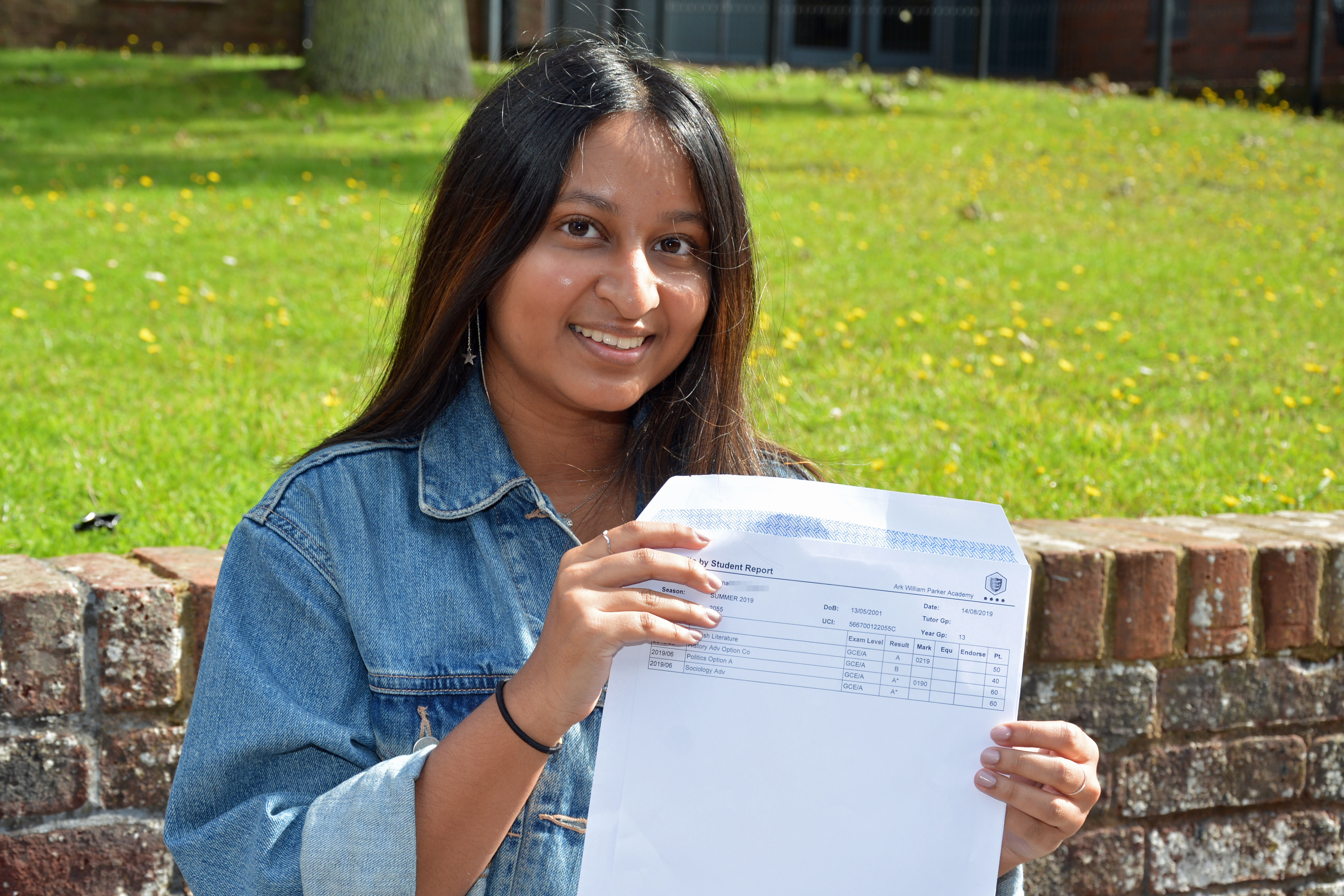 Anisha got two A*s in politics and sociology and an A in English literature. She is set to take up a place studying law at Bristol University. She said: ‘I’m really proud of myself’. 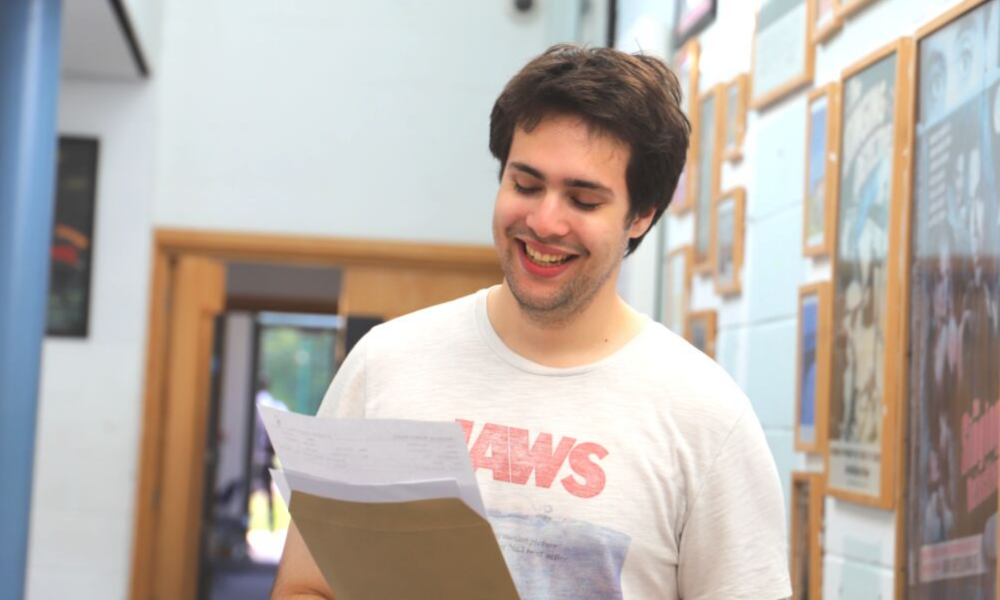 Faycal's hard work paid off, and he earned himself three A*s and a C in English literature, philosophy, Spanish and music. He will be attending the University of Oxford to study philosophy and theology. “I say, go big or go home," he said. "It’s pretty cool to be going to Oxford University. My mum thinks I’ve wanted to go ever since I was three years old and I touched the gates at one of the colleges in Oxford. But really what motivates me is the fact that the course I want to take, philosophy and theology, is great. And I wanted to go somewhere that I’d be proud to tell my kids. I was up at 5am. When I got my results I phoned my Mum who didn’t believe me. She told me to send a photo, as evidence! My mum and dad were always confident that I’d do well. I want to thank all my teachers for their support.”