A level joy as students off to top universities 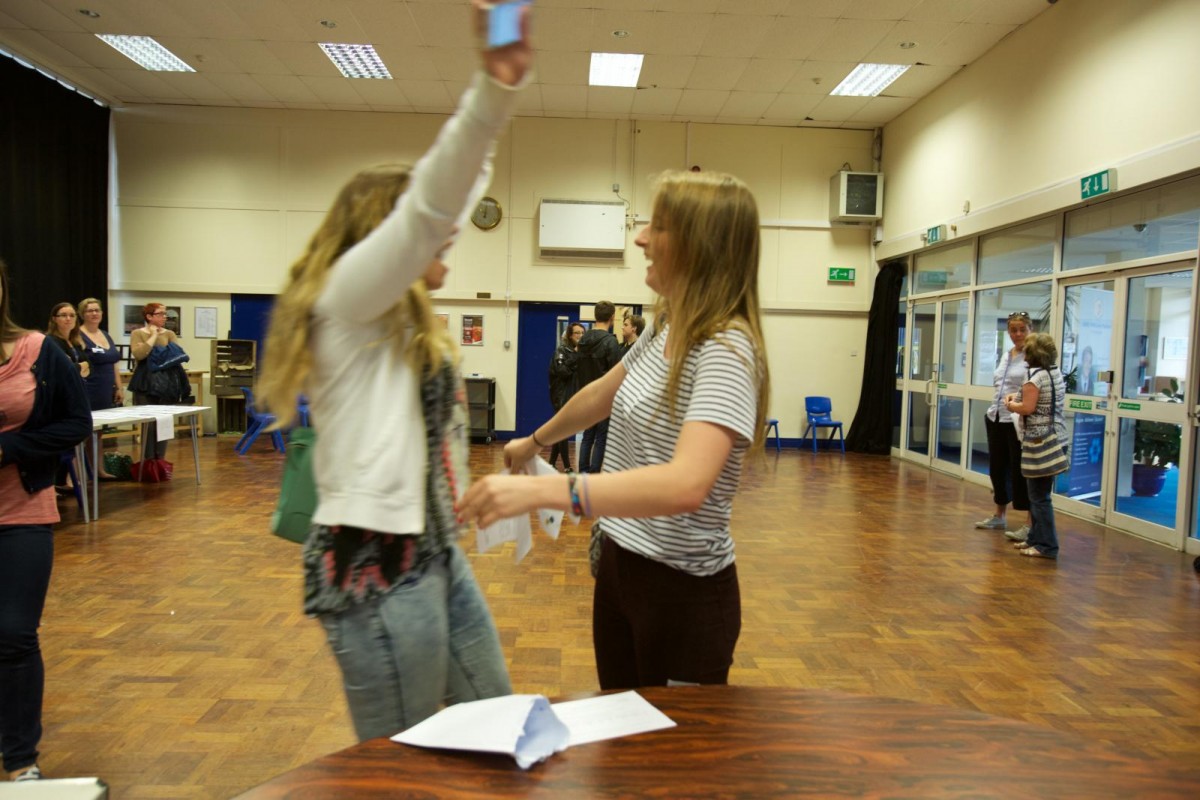 Ark students have been celebrating today as they receive their A level results and get their places at some of the best universities in the country confirmed, including four who now have confirmed places at Oxford and Cambridge. 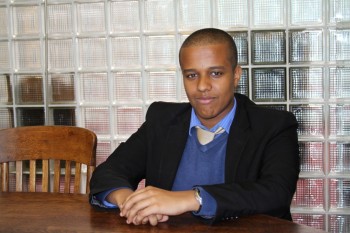 Daniel Ayane is aiming for the stars. Brought up by parents who had left Ethiopia in the 1980s, Daniel went to school at Ark Burlington Danes Academy, in Hammersmith. He is hoping to make the journey from White City to Space City via one of the most prestigious universities in the world after getting three A*s in A level physics, maths and further maths. He has been offered a place at Harvard, beating off applications from 35,000 other students across the world, and is hoping to one day work at NASA.

In year 9 he decided to focus on physics and maths and pursue his dream of becoming an aeronautical engineer. The school helped him organise work experience at British Airways. Daniel also went to university lectures at Imperial College, Cambridge and Oxford to improve his knowledge of physics and maths.

But in year 12 came a once in a lifetime opportunity. “We went to CERN in Geneva to visit the Large Hadron Collider and that is an opportunity  no one else I know who wants to study physics has ever gotten.” What started off as classroom banter came to fruition when the Collider was shut down for maintenance so the public could visit. Mr Lawrence, his physics teacher sent an e-mail to CERN and they said ‘Great come over,' with the trip subsidised by Ark.

Daniel is excited about the chance to study in the United States: “To beat about 35,000 people to a place at Harvard... I am a mathematician and those numbers scare me.”

Lara McNeill: A future in medicine 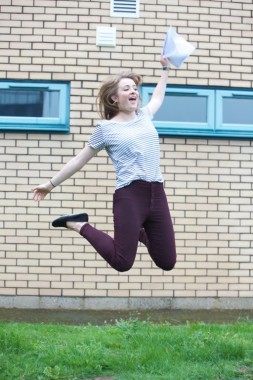 For Ark Sixth Form East Sussex student Lara McNeill, a passion for helping people has driven her to secure an ultra-competitive place to study medicine at King’s College London – one of the country’s top medical courses. She received two A*s in Biology and Chemistry, an A in Maths and a B in History.

She says: “I wanted a career that would challenge me and push me beyond my comfort zone. Medicine is definitely that kind of career – there is so much responsibility, it’s literally a case of life or death.

“I really want to go into paediatrics. I was an IVF baby and that’s given me an appreciation of how paediatrics can help people fulfil their dreams of becoming a parent.”  Lara has already done work experience at Conquest Hospital, volunteered at the local St Michael’s Hospice in St Leonard’s and worked with the Nuffield Trust, a healthcare policy think-tank.

Lara came to Ark Sixth Form East Sussex to study for her A levels, having previously been a student at Claverham College in Battle: “I chose Ark because it’s a small sixth form, and the teachers really impressed me- it was really clear that they know all of the students individually. If I’d gone to a larger sixth form or college, I might not have had that individual attention.”

Lara was awarded a Marshall Wace bursary. “Getting the bursary is a huge weight off my shoulders,” she said. “It means that I don’t have to worry as much about money and I can get on with studying and doing the best I can at university.” Each year, the Marshall Wace Bursary Programme helps 40 talented Ark students headed for top universities, who might not otherwise be able to afford higher education, with expenses like accommodation and subsistence. 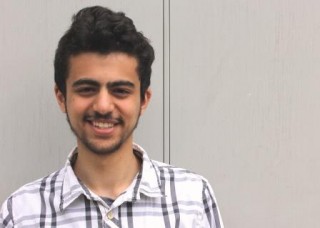 A year ago, Ark Putney Academy student Maan Al-Yasiri was planning to skip university altogether and start working after finishing his A levels; now, he is set to study History and Politics at Oxford University after getting an A in English, an A in History and a B in Economics.

Maan says the change came after speaking to fellow Ark Putney student Sara Khoshnaw, also from Iraq, who went on to study medicine at Cambridge: “When I talked to Sara about her experiences, she told me that when she was growing up, she had never imagined that she’d go to Cambridge. That made me realise that Oxford could be an option for me, that it was possible.”

Maan's family is originally from Iraq, but was born in Syria, where his family was living to escape political persecution: “I have three uncles who were political opponents of the Saddam regime and one of them had spent time in Abu Ghraib prison. When he was released, he came to live with my family, but basically lived in a closet so the neighbours wouldn’t know he was living there.”

Maan applied to study at Oxford’s Brasenose College, whose alumni include David Cameron, Michael Palin and novelist William Golding. Having been offered a place to study at Oxford, Maan’s next obstacle was financial: “Because my parents live in Iraq, I’ve been renting and living as a lodger with a family in London while I study for my A levels.”

He secured a Reuben Scholarship through Ark. Each year, the scholarship helps students headed for top universities who wouldn’t otherwise be able to afford higher education with expenses like accommodation and subsistence. After Oxford, Maan hopes to join the Civil Service, train as a barrister or go into journalism. He says: “In the long-term, I would like to go back to Iraq and use the skills I’ve learned to help the country in whatever way I can.” 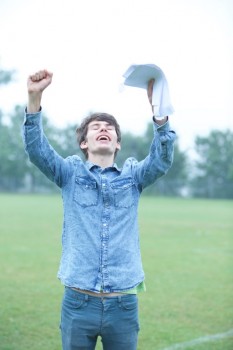 A student from Hastings who is hoping to one day go into politics has been offered a place to study history at Cambridge University. Alfie Denness who is a student at Ark 6th Form East Sussex got three A*s in English, Geography and Sociology and an A in History.

He has been offered a place at Sidney Sussex College in Cambridge, which includes a roll call of famous political figures including Oliver Cromwell and former Foreign Secretary David Owen. More recently political journalist Andrew Rawnsley and cabinet minister Chris Grayling have studied there.

Alfie said: “It was a relief because it was quite stressful. I knew that I would get some of the grades, but some of the subjects could be subjectively marked, so I was a bit nervous that I had let myself down on at least one of them on the day. My Mum said she was very proud because of all the work that I put in and she thought I deserved it. All the teachers I had were really good, I couldn’t have done it without them.”

Alfie is the first in his family to go to university, benefitting from a sixth form bursary which has supported his studies allowing him to buy revision books and pay for school trips such as a Geography field trip to Swanage last year. At university, he will benefit from a bursary of from the Reuben Scholarship Programme.

Each year, the Reuben Scholarship Programme helps talented Ark students headed for top universities, who might not otherwise be able to afford higher education, with expenses like accommodation and subsistence.

Alfie has inherited some of his campaigning genes from his father, who is a trade union representative. He is already a member of a political party and hopes to get more involved in student politics at Cambridge. “I want to campaign for the same kind of opportunities that I had to be offered to young people across our country. I’ve had great help from those who believed in me at my school, but not everyone is so lucky.”