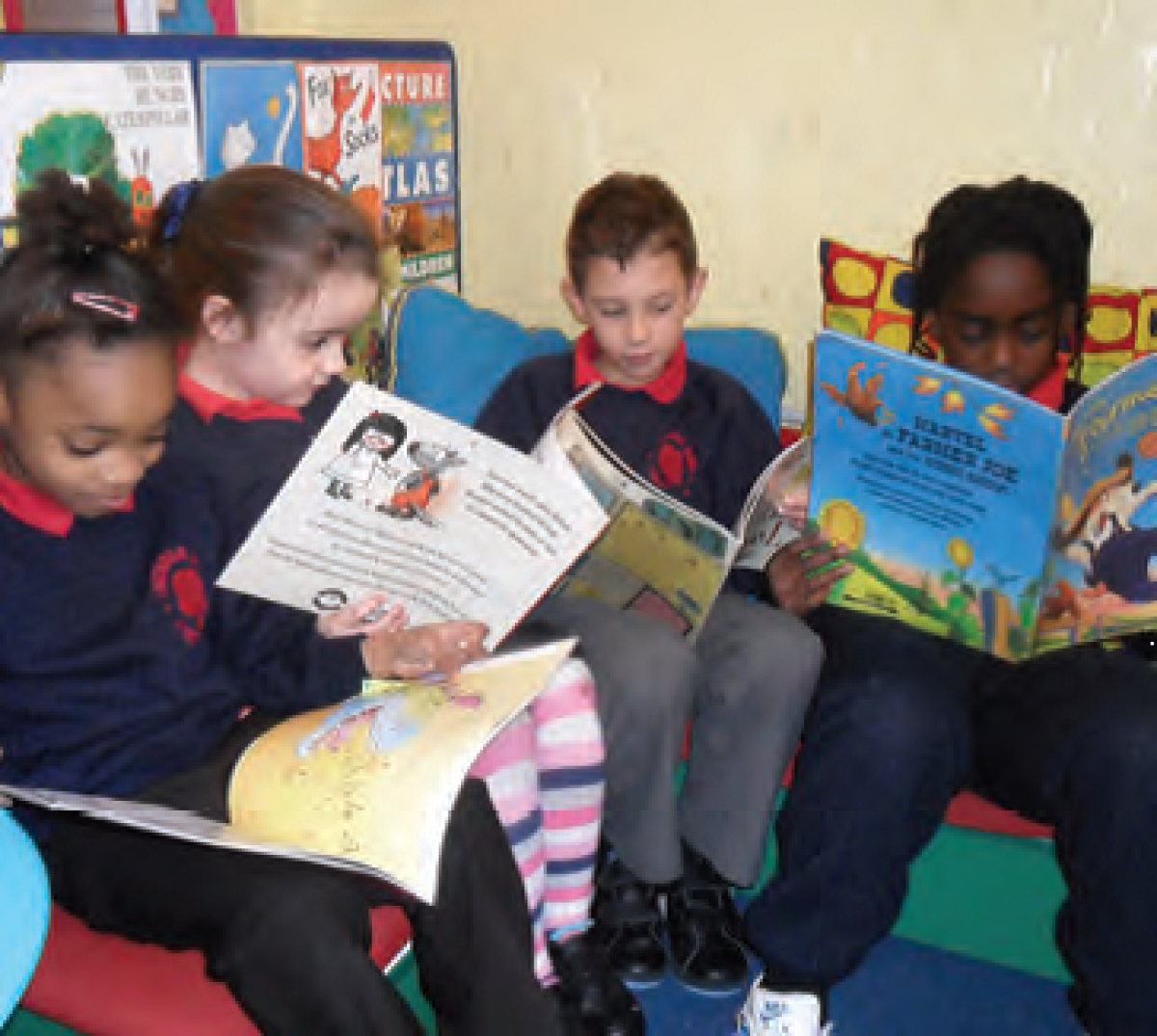 Middle Row Primary School, which is to become an ARK academy in September, has won glowing praise from Ofsted and been rated a good school in its latest report from her majesty's inspectors of schools. The north Kensington primary school was rated good in every area of the inspection, for achievement, teaching, behaviour and safety, and leadership and management. The inspectors said that: "All groups of pupils achieve well because teaching is good overall and some is outstanding."

They added that: "Teachers plan interesting lessons that meet the wide-ranging needs of pupils, who say that they enjoy coming to school. They read widely and confidently and use their literacy skills well in other subjects. Music, art and drama are particular strengths. Pupils are well prepared for secondary school."

The inspectors noted that pupils make good progress in the early years foundation stage, key stage one and key stage two: "Year one pupils did much better than other pupils nationally in the phonics screening" and children in key stage 2 "made much better progress than pupils in other schools nationally".

Head teacher, Dominic Smith said "We're delighted that Ofsted has recognised the progress that the school has made and our pupils' achievements. These are incredibly exciting times. The new building will be completed next year and is already looking fantastic. It will provide the children with lots of great spaces in which to learn and give us a school truly fit for the twenty first century.We're equally excited about becoming an ARK academy this September as part of a really successful academy network. Our ambition is to become an outstanding school and we believe that being part of ARK will support us in that goal."

Mr Smith unveiled a new identity for Middle Row which will reopen in September as ARK Brunel Primary Academy.

"We're a school with huge ambitions. We're opening in September with a new name, commemorating an inspiring figure, and a smart new uniform which our pupils are really excited about. Brunel changed the face of this area, opening up transport links that brought waves of prosperity. Like all ARK schools we'll have a maths specialism and adopt their pioneering mathematics mastery programme so we've chosen an inspiring engineer whose own mathematical and engineering skills had a vast impact that has lasted for generations. I'd like to thank all our staff and pupils and their families for their very hard work and great support. I know they share my enthusiasm about the years ahead."