Much Ado at Downing Street 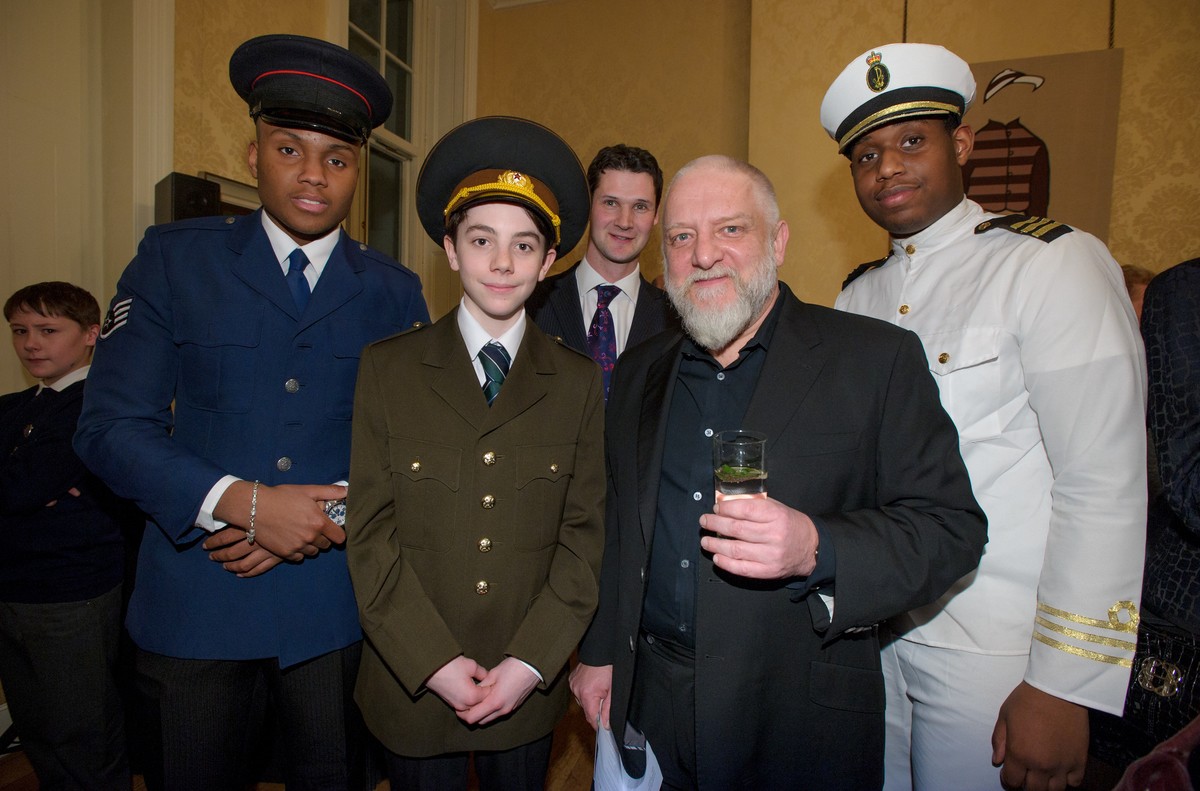 A cast of accomplished young actors from Burlington Danes Academy in White City entertained at Downing Street last week, performing scenes from William Shakespeare’s Much Ado About Nothing.

The talented students, who were watched by Prince Charles in Southend last month, were invited to Number 11 as part of ongoing celebrations marking the playwright’s 450th birthday.

Burlington Danes student Ezra Gill, 15, said: “It has been a privilege to act at such prestigious venues for such important people. I’m looking forward to our next Shakespeare production.”

The ensemble took to the stage fourth in a line-up of representatives from five schools closely associated with the event organisers, the Shakespeare Schools Festival.

The charity was established 13 years ago and works with over 40,000 youngsters nationwide. Offering schoolchildren the opportunity to perform Shakespeare in professional theatres, it hopes to improve literacy across the UK.

Chief Executive Penelope Middelboe said: “We want to help turn around the lives of 50,000 young people each and every year from 2015, and give them a voice in their community. It’s a pleasure to be at Downing Street with guests who can help us achieve this vision.”

The Burlington Danes adaptation of the famous comedy was first seen at the Shaw Theatre in King’s Cross in November. Last night’s was the final rendition in what has been a very successful run for the high-achieving ARK academy.

Head of Performing Arts Teddy Prout said: “It is wonderful that we have been given the opportunity to showcase the incredible talents of our students in front of a distinguished audience.

“Our young actors show again and again how professional they are and how our involvement in the Shakespeare Schools Festival is such a valuable experience for them.”