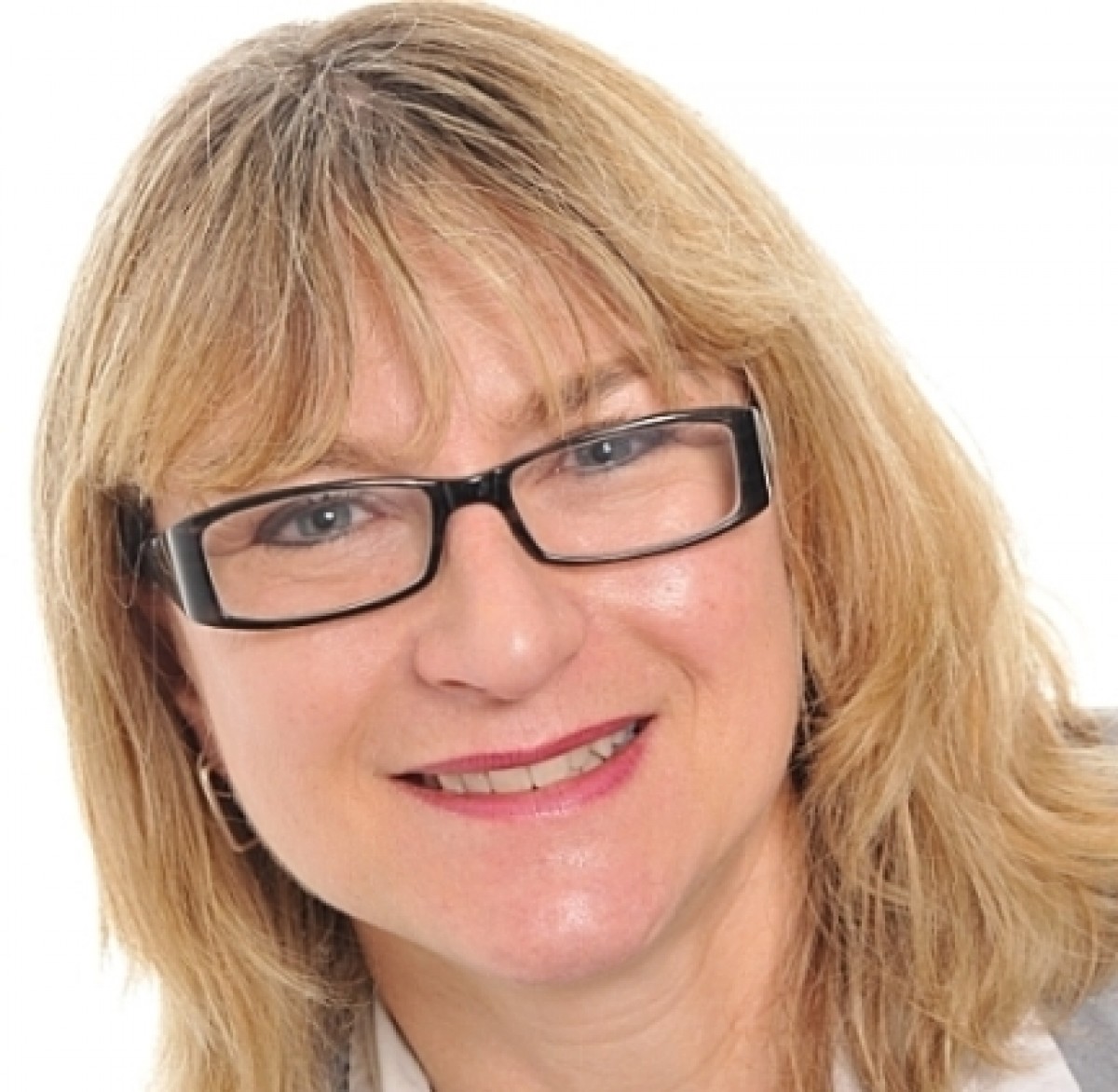 A new Headteacher has been appointed to lead Ark Chamberlain Primary Academy, currently Oldknow Academy, when it joins the Ark network in September. Wendy Baxter is currently Headteacher at Meadstead Primary Academy in Barnsley where she has taken an underperforming school to one rated ‘good’ by Ofsted in just over a year.

On her appointment, Mrs Baxter said: “I am delighted to be joining Ark Chamberlain Primary Academy as its new Headteacher. I am looking forward to working with the staff, pupils and parents during the summer term as we prepare for the transition to Ark. I am sure that together we can all work to provide the very best education for our children."

Colin Diamond, Executive Director of Education at Birmingham City Council, said: "We're delighted that such an experienced and talented teacher will be leading Ark Chamberlain Primary Academy. Mrs Baxter has a proven track record of school improvement and I'm she will continue the excellent work already being done to take the school back to outstanding."

The new school name, Ark Chamberlain Primary Academy, was recently chosen by the children – along with a new logo and colours for the school uniform.

Amran in Year 3 said: "I think everyone will love the uniform and everyone will look smart. People will like the new Headteacher. I am happy we have Ark and I can’t wait for the next term and it will be a big change."

Mariya from Year 4 said: "The name is Ark Chamberlain Primary Academy and it is the best name in the world."

Mrs Baxter will take up post as Headteacher designate from Monday 1st June in order to plan and prepare for the transition to Ark in September. The current leadership team will continue to run the school until the end of the academic year.

As part of the consultation process with parents, Ark has revised its September training plans for staff and the school term at Ark Chamberlain Primary Academy has been brought forward to begin on Tuesday 8th September.