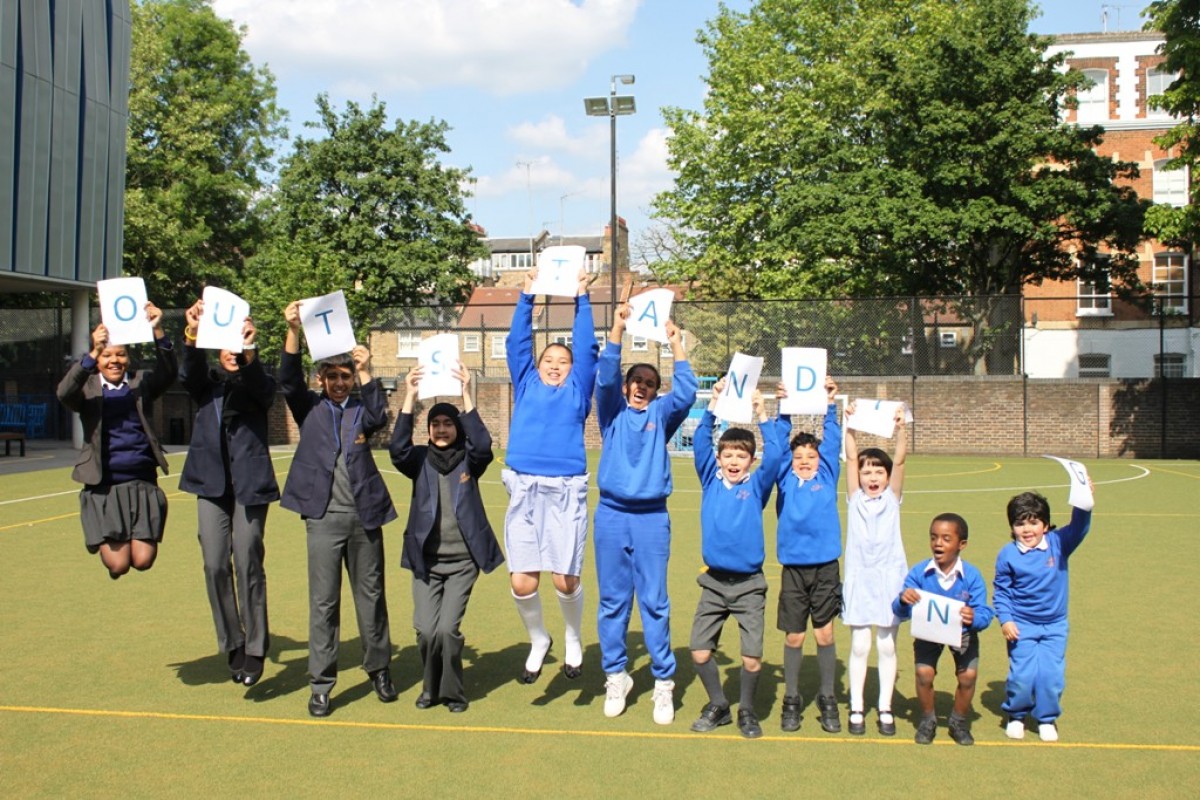 Ofsted inspectors have rated King Solomon Academy in North Westminster outstanding in every category for a second time. ARK Schools opened the primary academy just five and a half years ago, adding a secondary school in 2009. Reporting on the two-day inspection in May, the inspectors said: “The academy’s mission, ‘To provide a rigorous and transformational education that prepares our pupils for success at university and beyond’ has become a reality at this outstanding academy.”

They added: “The academy’s mission of providing a transformational education that prepares pupils for success at university and beyond is at the centre of all that it does and it is the cornerstone of its considerable success.”

A school where every child thrives
King Solomon Academy is in the top 20 percent of schools nationally for the proportion of its pupils supported by the pupil premium. It is also in the top 20 percent for the percentage of its pupils who speak English as an additional language. Neither of these facts is any barrier to its pupils’ success or to the ambition that every pupil should gain the qualifications that would enable them to go to university. Pupils receive carefully planned support designed to ensure that they achieve their potential. The academy’s longer school day enables every child to benefit from a broad, enriching and inspiring curriculum.

Recognising the dedication of staff
Primary co-principal, Venessa Willms said: “We’re thrilled that Ofsted has endorsed the hard work of everyone at King Solomon Academy. We are fortunate to have an exceptionally dedicated and talented staff and this rating reflects their outstanding commitment.”

Secondary co-principal, Max Haimendorf added: “We’re pleased that the inspectors recognised the strength of the school community, pupils, their families, our staff, governors and ARK Schools. Everyone plays an important part in our shared success and we’d both like to thank them all for their support.”

ARK Schools Director of Education, Sophy Blakeway, said: “King Solomon Academy is an inspiring school. Every pupil shares the high aspirations of their teachers and school leaders and understands the work they need to do to realise their ambitions. Their success is a huge tribute to the hard work of Ms Willms and Mr Haimendorf and their team. I’m delighted to congratulate them and wish them continued success.”

You can read the full Ofsted report here.