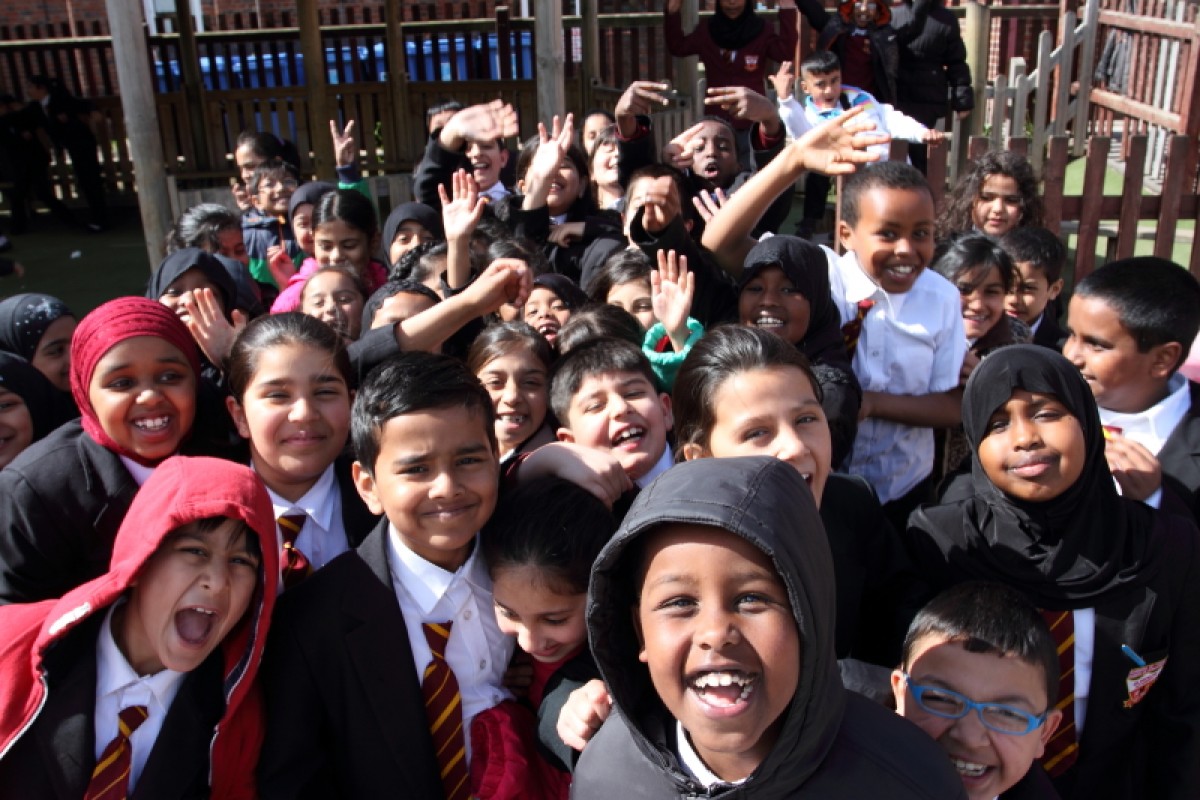 Oldknow Academy in Birmingham has today announced that it will join the Ark network of academies in September 2015 following the unanimous approval of the school’s trustees.

Ark Tindal Primary is located in Balsall Heath, a short distance from Oldknow Academy. Ark Tindal was rated “good” with outstanding features by Ofsted in November this year with inspectors declaring the school “transformed”.  Rebecca Garratt, Headteacher of Tindal and Ark’s Assistant Director of Primary in Birmingham, will work closely with Oldknow Academy to ensure a smooth transition into the network and the continuing success of the school. 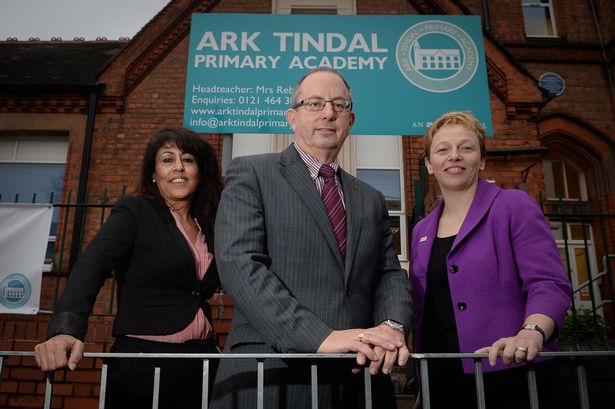 Rebecca Garratt has been a headteacher in Birmingham for 9 years and before joining Ark Tindal had previously taken two underperforming schools to good with outstanding features.

Rebecca Garratt, Headteacher of Ark Tindal and Ark’s Assistant Director of Primary, said: “As a local headteacher, I am very pleased that Oldknow Academy will be joining Ark in September.  I am committed to improving educational standards in our city and I’m keen to do everything I can to support the school during this transition and beyond.  I know that Oldknow has been through a difficult period but our energy will be focussed on the future and ensuring the best possible education for students.

“The first step is to talk to the parents, and staff, to understand their aspirations, and to make sure that the plans that we draw up are appropriate for that community and for the needs of the pupils.”

The Chair of Governors at Oldknow Academy, Councillor Barry Henley, said: “We know parents in our community simply want the best for their children.  We will work closely with Ark over the coming months to ensure that standards of education are what they should be, and there is effective oversight of what is happening in school.”

As an Ark school, Oldknow will remain a local, non-selective, non-denominational, mixed school and current pupils and staff will automatically transfer to the new school.  As part of the Ark network, the school will benefit from strong links with the wider Ark network, and particularly with St Alban’s Academy and Ark Tindal Primary Academy.  All Ark schools serve their local communities with admission policies which prioritise local children.

Ark’s primary schools have a strong focus on English and maths, with extra lessons to ensure pupils can develop firm foundations so they are ready for secondary school. In addition, Ark has twice as many training days for teachers as standard and Ark schools have rigorous oversight, with school monitoring visits every half term which are carried out by former Ofsted inspectors.

Ark will now begin a period of engagement with parents, staff and pupils to ensure that their views, and ambitions for the future of the school, are taken into account.

Anyone wanting to contact Ark about the transition should email projects@arkonline.org.  Information for parents and staff will be available at www.oldknowacademyproposal.org