Over 750 students in biggest Ark Music Gala yet 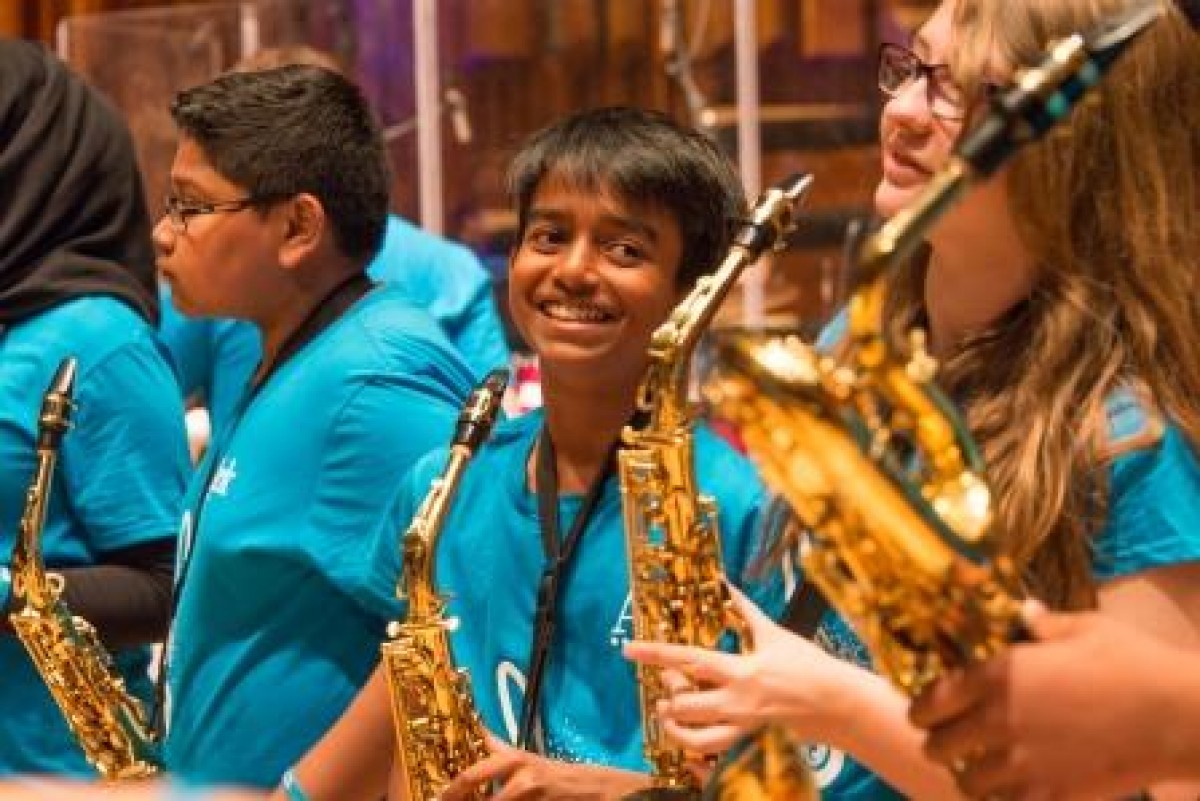 Over 750 students from across the Ark network joined together in a musical celebration at the Barbican for Ark’s seventh – and, to date, the largest – annual Music Gala.

The event included a single massed choir of 400 voices, as well as a rich variety of repertoire including music from the Tudor era, a Russian folk song and contemporary pop hits like Ella Henderson’s ‘Ghost’.

The show included a rendition of “It’s a Hard Knock Life” by Ark Atwood Primary, complete with a dance sequence featuring brooms and dustbins, and an interval performance from Walworth Academy’s year 11 jazz band, all of whom are planning to study music at the school’s sixth form next year.

Music is a core part of life in many of our schools, with the Music Gala acting as the programme’s annual high-point. Designed to build confidence, ability and harness a life-long love of a variety of music, the Ark Music Programme offers a wealth of experience for all pupils at all levels.

Year 7 Evelyn Grace Academy student Rakeem Glenville said: “The experience has been absolutely exhilarating. Practicing for the Music Gala and our joint performance with Ark All Saints Academy has meant that I’ve discovered new music and new instruments."

Daniel Jukes, a year 9 student at Ark William Parker Academy, was one of the students to have picked up a new instrument for the Gala, having only started learning to play bass guitar a few months previously.

He said: “It was a bit scary to play at a world-famous stage like the Barbican, but I’m very proud of my performance.” 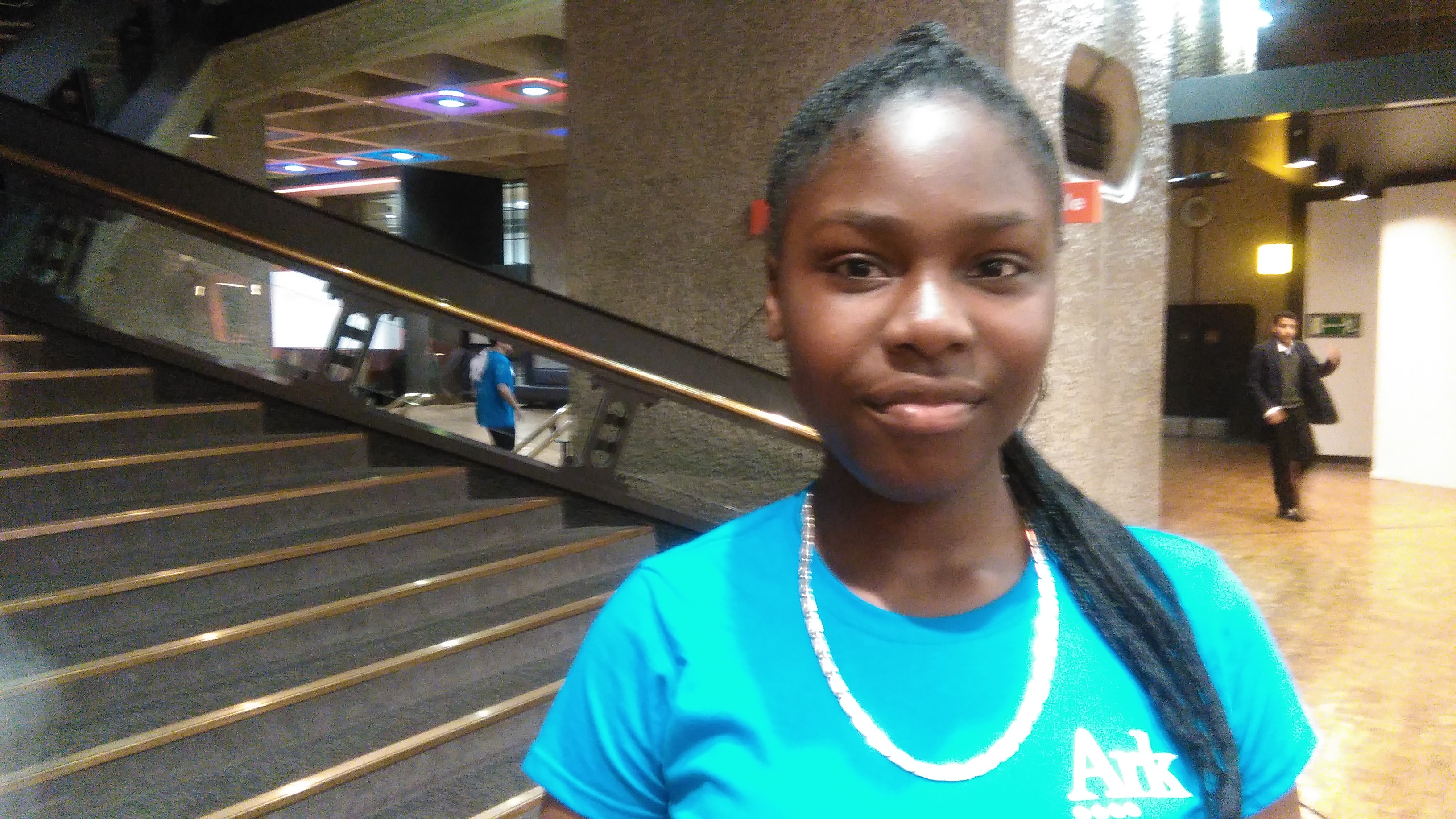 Anna, a year 8 student at Ark Putney Academy and a member of the school’s choir, said: “Standing in front of a crowd, most people would feel stage fright but I'm ready to produce something beautiful.

Margaret O’Shea, Director of Music at Ark, said: “All those involved in the Music Gala have worked enormously hard over the past weeks and months preparing for the concert.

“One of the great delights of our music programme is to see the personal growth of these remarkable young musicians as they embark on the journey of singing in a choir or learning to master an instrument.

“It was fantastic to see our students perform with such confidence and skill on a stage that regularly showcases the London Symphony Orchestra and the Royal Shakespeare Company.” 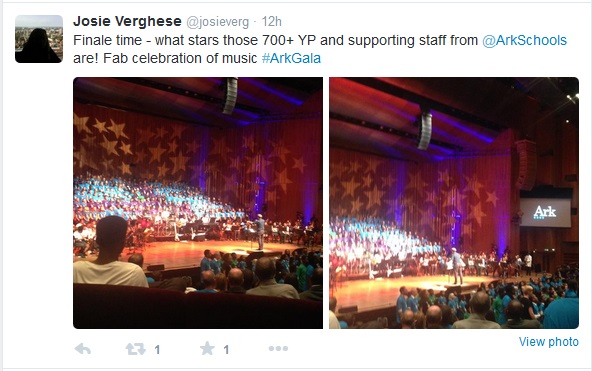 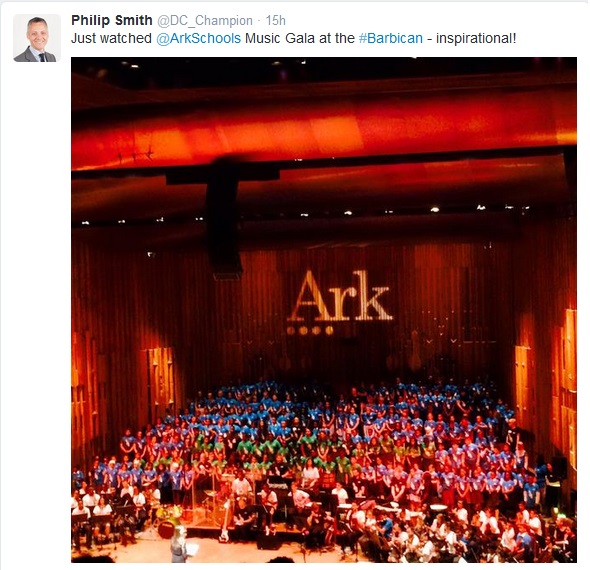