The Unsung Hero trophy went to ‘master of all trades’ cleaner Stacey Patrick from Ark Dickens Primary Academy. Over the past 18 months, Stacey has been a cook, one-to-one support assistant, a playground buddy, and an extra staff member for trips – all of which are outside her role as a school cleaner.

“Ark Dickens have embraced the African term ‘ubuntu’ and this award for Stacey embodies that understanding. We are a better school because of people like Stacey. Children at Dickens do not have to look far to find a hero (some days we even wear capes!) and too often we don’t get to thank everyone for their part. It is an absolute pleasure to be part of the community that recognises everyone for all they do! Thank you, Stacey, for being part of team Dickens!”

Ark Ayrton Primary’s Curriculum Team won the Community and Collaboration award. This acknowledged their work in building links with the wider community and the Kindness Week they organised earlier this year with children going out into the community to share acts of kindness with local businesses, services, and residents such as Southsea Fire Station who continue to support the school's work on fire safety.

The Long Service awards recognised teachers, support staff or leaders who have worked in the city for over 20 years. Congratulations to:

The annual Teach Portsmouth Awards was held at Portsmouth Guildhall on Thursday 9th June and was hosted by comedian and broadcaster Shaparak Khorsandi. 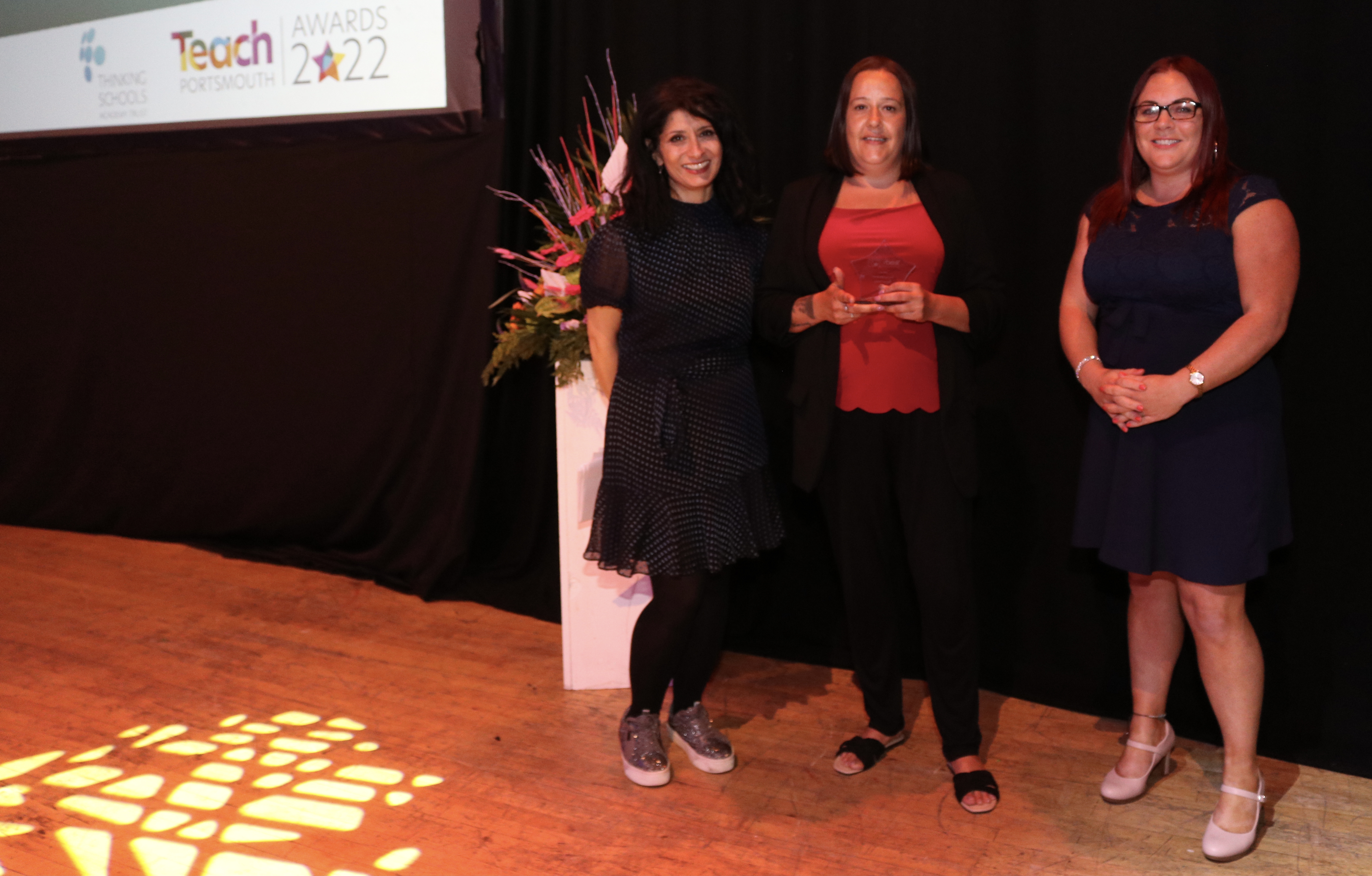 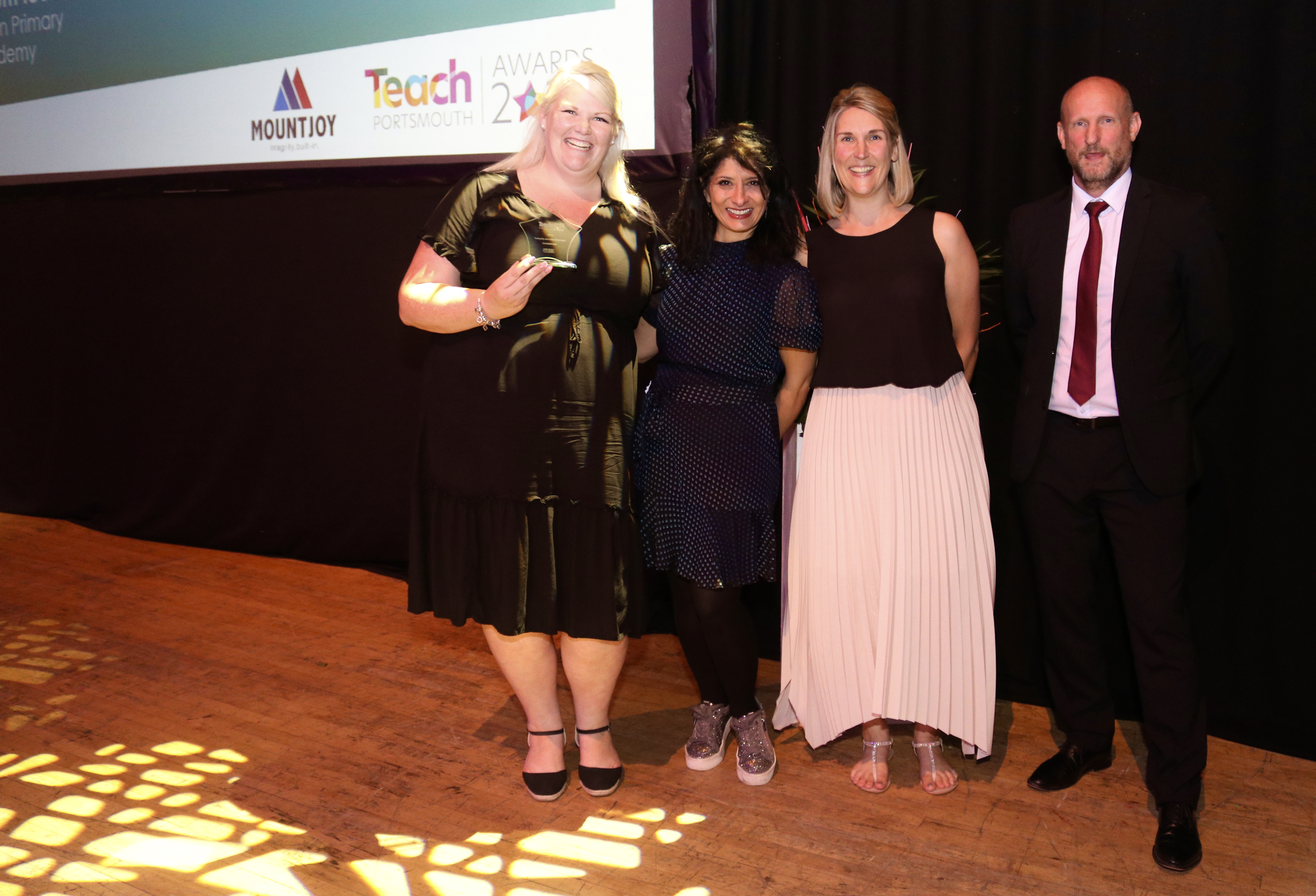