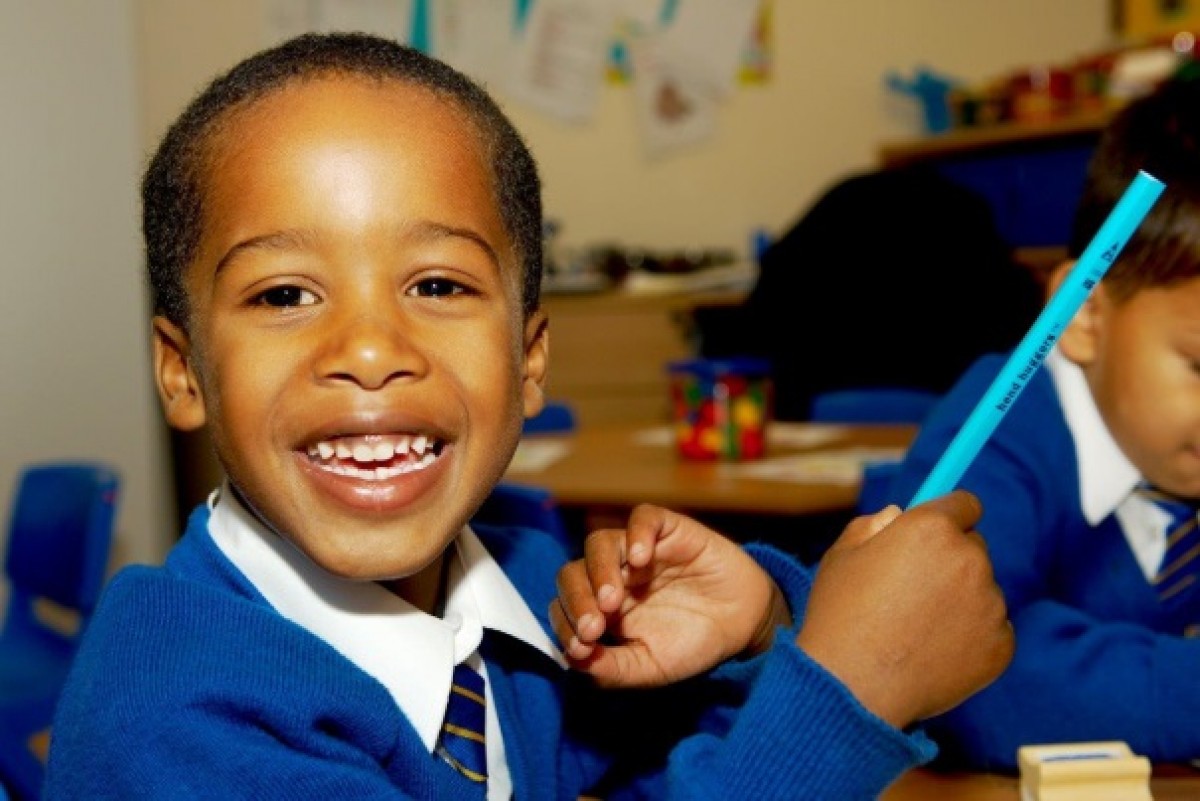 Pupils at Ark schools have posted their best ever key stage 2 results this year with 72% getting a ‘level 4’ in reading, writing and mathematics. This represents a five point rise on last year’s average of 67%.

The results are all the more impressive given that a large proportion of pupils start primary school behind expected levels. Around two thirds of students in year 6 are eligible for the pupil premium.

There were some particularly impressive results at individual schools. At Ark Bentworth in west London, the numbers of eleven year olds passing these exams shot up from 68% last year to 92% this year.

Damian McBeath, Executive Headteacher of Ark Bentworth, Ark Conway and Ark Swift said: “I’m delighted with this year’s results; they really demonstrate that the hard work we’ve been putting in is starting to pay off. Our pupils and teachers have really gone the extra mile to get these results, and to be improving year on year is a huge achievement. I’d like to thank the whole school community, including all the staff and parents for their support this year.”

At Ark Blacklands Primary Academy in Hastings, which only joined the network last year, the numbers passing the exams for 11 year olds rose from 70% to 84%.

88% of children at King Solomon Academy in Westminster got a ‘level 4’ in their reading, writing and maths exams. This is despite the fact that 80% of pupils started primary school behind where they should be for their age.

Set up in 2007 as a new ‘all through’ school by Ark, King Solomon Academy spends more time teaching subjects such as English and maths to ensure that all pupils are ready for secondary school and can access a broad curriculum. Music is also a specialism of the school. From Year 2, pupils receive lessons in a string instrument. This continues throughout primary to the point where they can play as part of an orchestra.

Esmeralda Alonso-Ezbakh, parent of Sarah Ezbakh at King Solomon Academy Primary School said: “The school has given Sarah a great start in life. Ever since the first day she has become more confident and her reading and writing have come on leaps and bounds. The school always make an effort to keep us up to date with her progress and provides interesting, enriching experiences.”

At two of Ark’s schools this year, Ark Conway Primary and Ark Globe Primary, 100% of pupils passed the phonics check. 10 primary schools scored 90% or higher, providing a solid base for developing reading and writing skills.