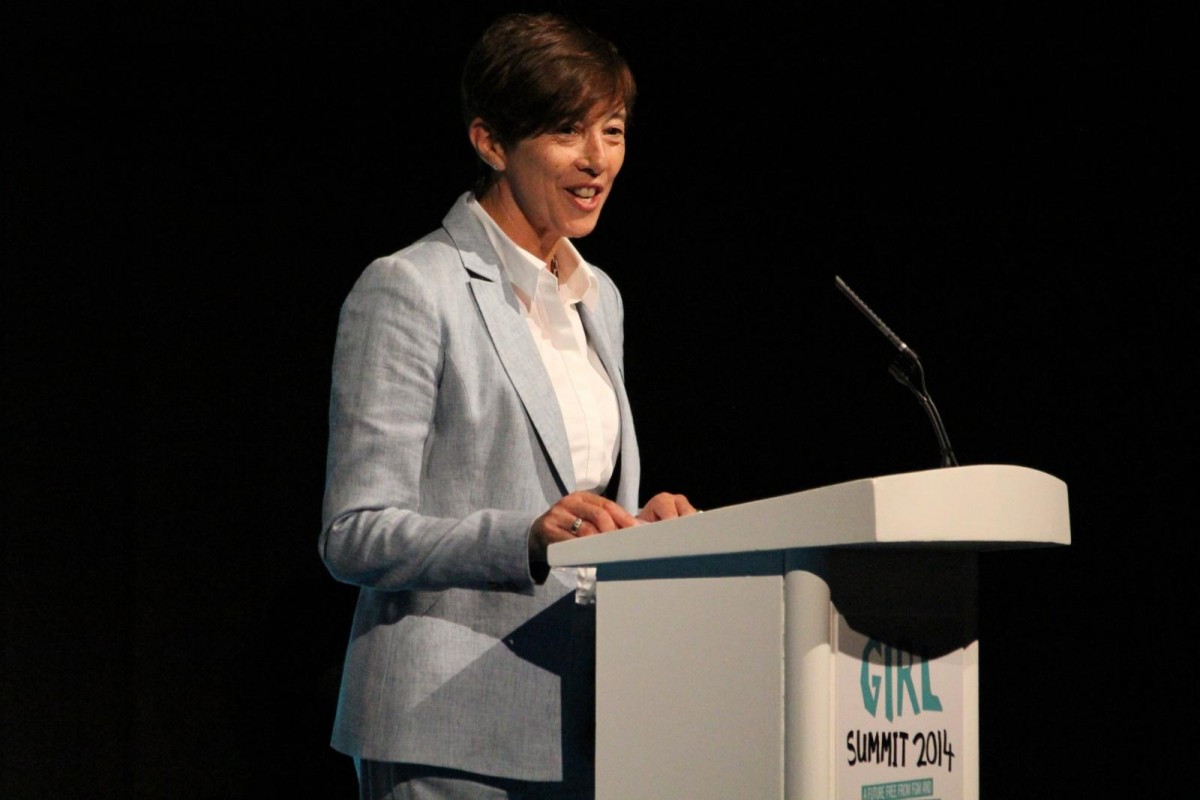 UK Prime Minister David Cameron joined a host of other dignitaries for the first ever Girl Summit, an event dedicated to ending female genital mutilation (FGM) and child, early and forced marriage (CEFM) within a generation. The conference was held at ARK's Walworth Academy and was co-sponsored by the UK Government and UNICEF.

Also in attendance were Malala Yousafzai, Freida Pinto, Tony Lake, Executive Director of UNICEF, along with FGM campaigners, NGOs and activists from the developing world.

Walworth Academy, which is part of the ARK Schools network, has been hosting special assemblies to discuss FGM and related issues with their female students and what actions needs to be taken in the community and are planning further events for all students. The school has also shared vital information about these issues with parents and carers to ensure they are fully informed.

“We are all the leaders of young people and we should always aim to model the right behaviours. Our behaviours and actions will create tomorrow’s behaviour; behaviour is not born but it is learned. The challenge in removing FGM and forced marriage is to work with others to help them modify such behaviours and customs.”

Child, early and forced marriage affects millions of girls every year. One in three girls in developing countries is married by the age of 18.

Female genital mutilation (FGM) removes a girl's right to have control over her own body. Trends suggest at least 30 million girls will be at risk over the next decade - with more than 20,000 at risk in the UK every year.

The Girl Summit is rallying a global movement to end child, early and forced marriage and FGM for all girls within a generation.  You can pledge your support for the campaign on their website.