The prince and the professor: a surprise royal visit to Ark Burlington Danes 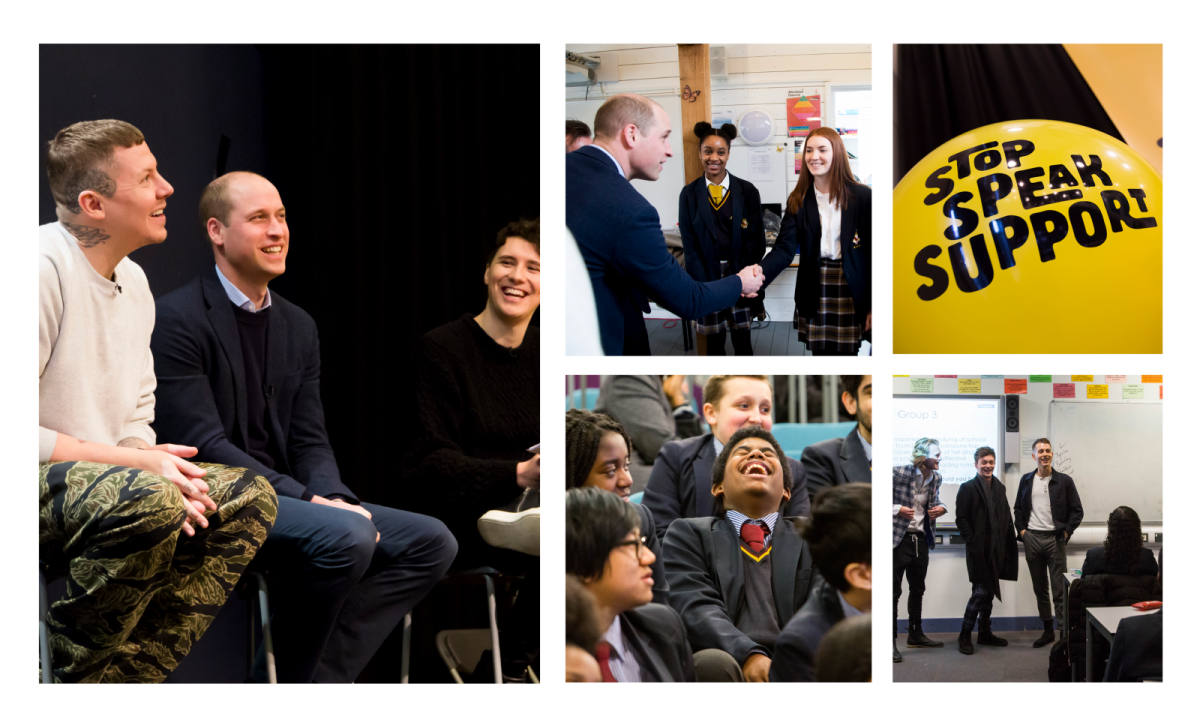 Yesterday students at Ark Burlington Danes Academy were paid a surprise visit by Prince William, Duke of Cambridge, along with YouTuber Daniel Howell and musicians Professor Green and The Vamps to raise awareness around cyberbullying and mental health.

Prince William and Professor Green, along with anti-bullying ambassadors, spoke to students about the importance of being more considerate and responsible on social media, speaking out if they feel someone is being bullied online, and recognising the difference between ‘banter and bullying’. 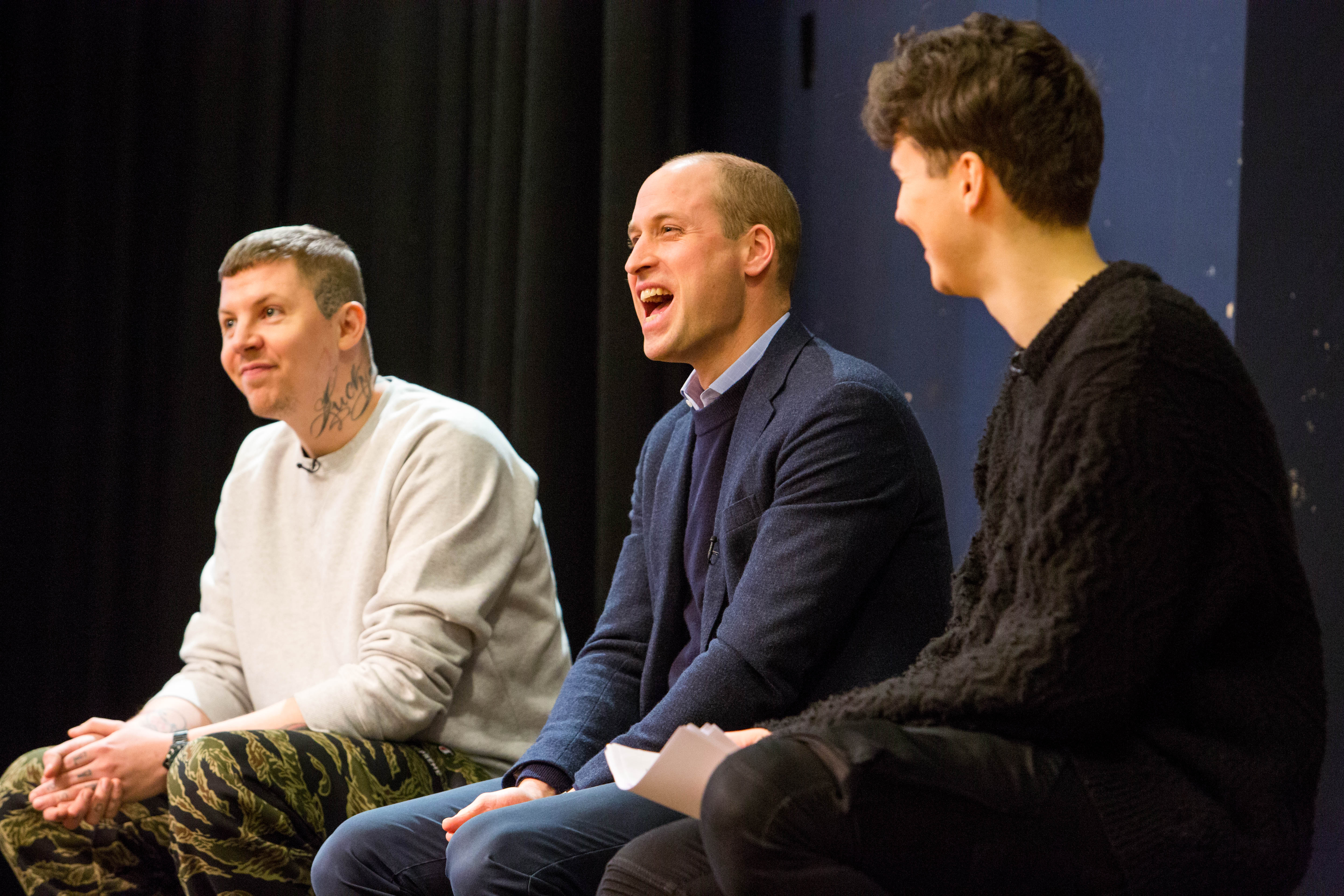 The event was an opportunity to showcase two initiatives that the Duke of Cambridge has established - the Stop Speak Support and Heads Together campaigns, which tackle cyber-bulling and the stigma associated with mental health issues.

A recent nationwide survey revealed that 55% of young people have received hurtful comments online, with 18% experiencing cyberbullying – and the problem is growing. Prince William told students at the school: “The online world is a whole new sphere. It’s so much pressure to be a young person now” adding “and boys need to talk a lot more about mental health”.

The day started with workshops run by Daniel Howell and The Vamps, helping students to explore the Stop Speak Support lesson plan. Afterwards, there was an assembly for year 10 students where anti-bullying ambassadors talked about their experiences, followed by a surprise entrance on stage by Prince William and Professor Green, who answered questions about the issues raised.

After speaking to Prince William and Professor Green, year 10 student Anas said: “It was exciting – we got to share our views on cyberbullying with them. This campaign is about how to help someone cope with things that are affecting them online. It’s really good because it shows that some people don’t know what to do, and since we’re there for them, we can help them.

Another year 10 student Ruhith added: “They spoke to us about understanding how we can talk to others about cyberbullying instead of keeping it to ourselves. It’s really interesting and relevant, it’s in our everyday lives.”

Ark Burlington Danes principal Michael Ribton said: “Our young people spend a vast amount of time online and the issues surrounding cyber bullying are very real to them. I think its really important that the Stop Speak Support message is driven home. We’re excited to support this initiative because it is something that is very real to us, our work and our school.”

Three Ark Elvin Academy students attended the House of Commons’ Education Committee on Wednesday 24 March to share their experience of lockdown with MPs. 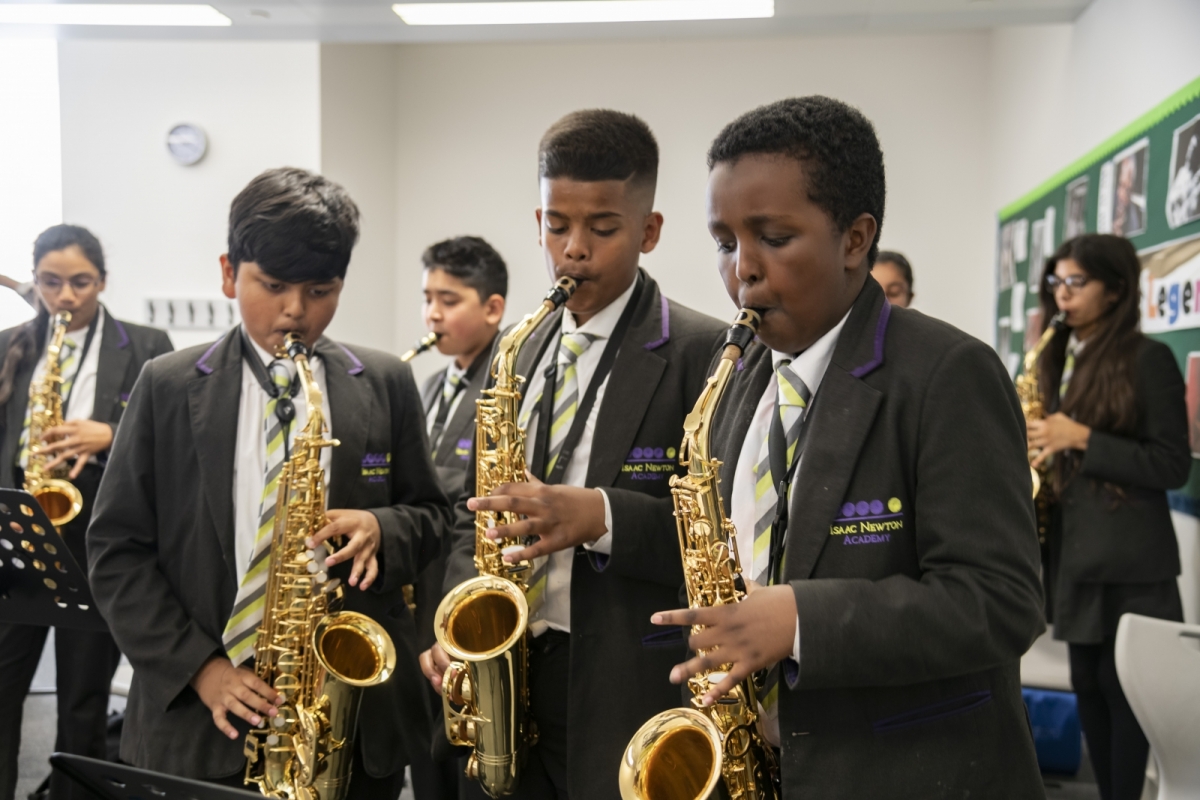