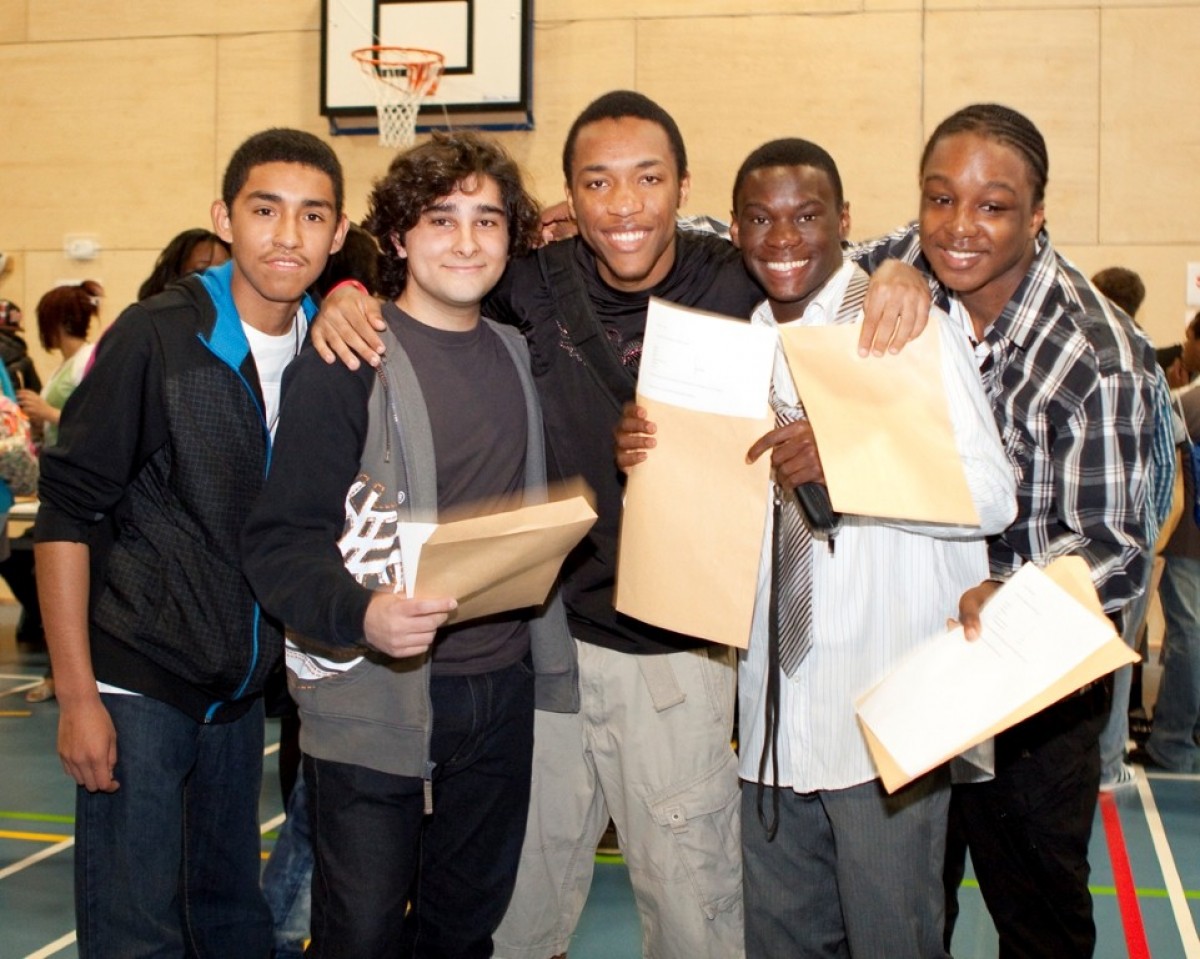 ARK schools are celebrating another improved set of GCSE results with the publication of secondary school league tables today. GCSE results at our established schools rose from 56% to 61% in one year (5 grades A*-C including English and Maths). For those schools open for more than a year when pupils took their GCSEs, on average there has been a rise of 34 percentage points since becoming an ARK school. Overall across the ARK network, including our new schools, 57% of students achieved 5 grades A*-C including English and maths.

This is despite the fact that ARK’s schools are located in areas where schools have historically not performed strongly. ARK’s secondary schools had a lower attaining intake – pupils starting further behind than their peers than any local authority in England.

In other schools, many of these students would fall behind. But at ARK, students who are behind when they start secondary school are nearly three times more likely to get 5 A*-Cs at GCSE compared to the national average, and those from disadvantaged backgrounds outperform national attainment in GCSEs including English and maths. 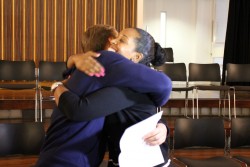 Mathematics was a particular success this year. In our established schools 77% of pupils achieved a C grade or above in Maths, compared with 71% nationally. ARK’s St Alban’s Academy was the top performing school in the whole country in terms of Value Added Maths (a measure of how pupils progress in maths) with a score of 1009.3.

“These results show that we can achieve our mission of providing an exceptional education to all children, wherever they come from,” said Lucy Heller, ARK Chief Executive. “With high expectations and a culture of no excuses, our staff and students have proved that it is hard work and not luck that is the recipe for future success.”

A number of schools have seen a real turnaround in terms of standards since becoming ARK academies:

We expect all pupils to study subjects that will prepare them well for applying to university or the career of their choice. In 2012, ARK pupils were entered for fewer of the lower value GCSE ‘equivalents’ than any other academy chain. The number of students gaining 5 good GSCEs (A*-C) in the EBacc subjects increased by 7 percentage points in 2013 compared to 2012.

You can read about some of our GCSE success stories here.

Percentage of pupils passing five GCSEs at A*-C including English and mathematics (established schools open for more than 1 year in August 2013):

Those who start secondary school behind the expected level are almost three times as likely to get 5  GCSEs A*-C including English and Maths at ARK (20%) as the national average (7%).