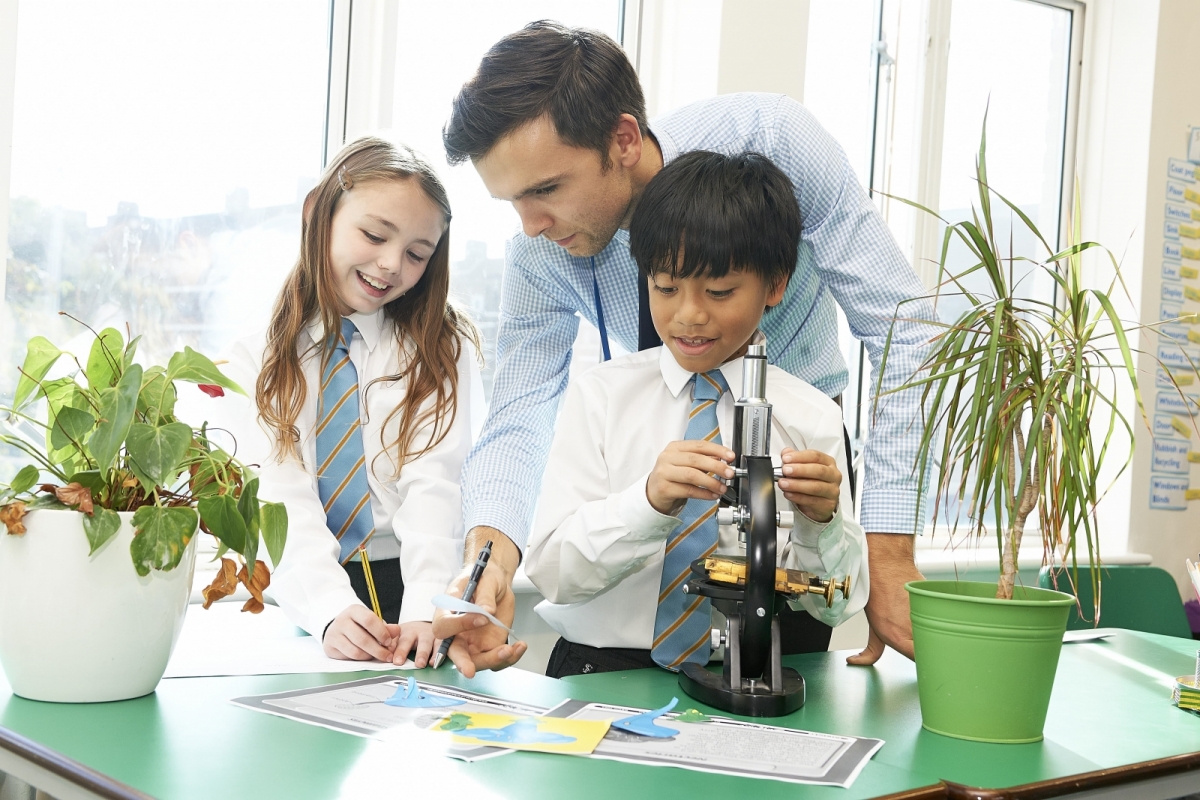 In a report released this week, Ark Swift Primary Academy was judged “Good” by Ofsted, which commended the school’s focus on reading, writing and mathematics, as well as its outstanding range of extracurricular activities.

The school was known as Canberra Primary School before joining Ark, and was rated “Inadequate” by Ofsted – the lowest rating given by inspectors – having been placed in special measures in 2008.

In the new report, Ofsted inspectors praised the school’s quality of teaching, good results and pupil behaviour, as well as its “well-planned enrichment activities, including visits to museums, visitors to the academy and opportunities to take part in musical performances”.

The report also praised the school’s pupils as “polite and confident” and noted that the school is “a calm and positive learning environment”.

This is the latest in a string of successes by the school, staff and pupils; recently, the school was awarded Microsoft Showcase School status in recognition of its innovative use of technology to help children learn.

The school has also seen year-on-year improvements in its results. This year, the number of pupils achieving the top marks in their reading, writing and mathematics SATs rose five percentage points last year.

Ark’s Regional Director for Primary, Damian McBeath, said: “We are delighted to see that the determination and dedication of our staff, pupils and parents has been recognised by Ofsted.

“In less than three years, the school has gone from failing to thriving and a real beacon of educational excellence and innovation. Ark Swift is now well on its way to Outstanding.”