A royal visit for an Ark-supported school in India 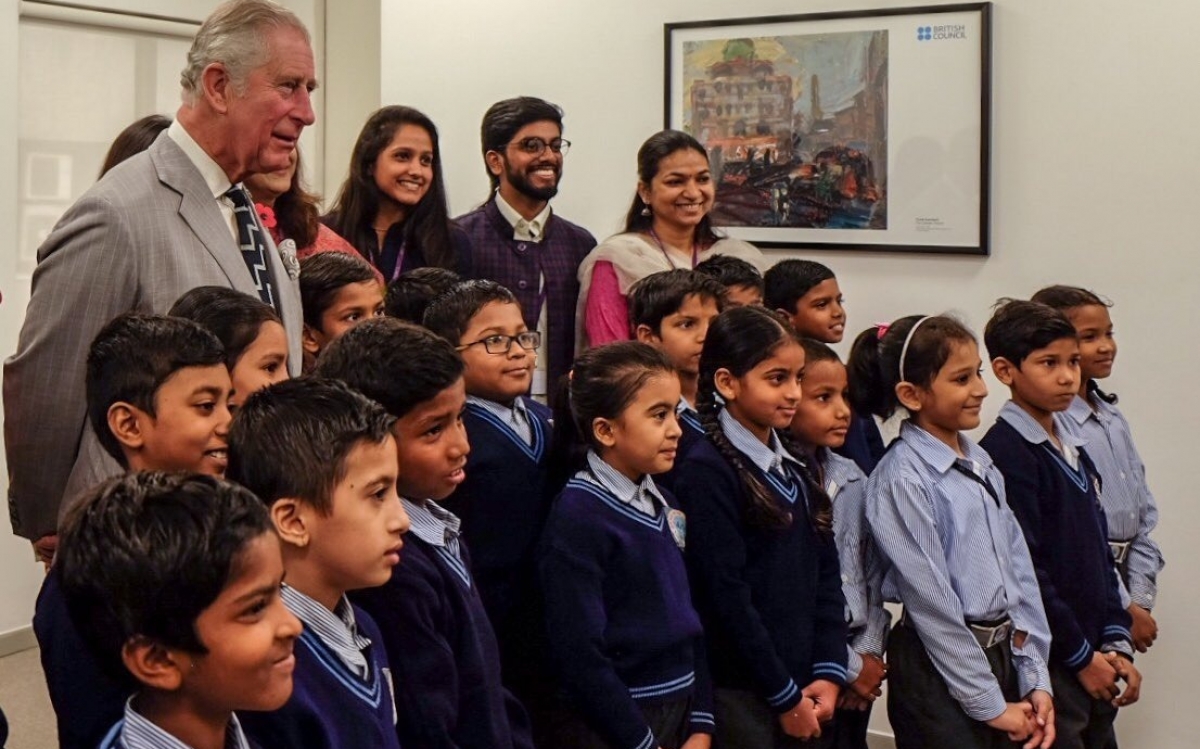 On 9 November, children from Peepul’s Lajpat Nagar 3 school had the unique opportunity to meet with HRH Prince Charles. The Prince of Wales was on the last leg of his 11-day Commonwealth tour of Asia.

Peepul, an Ark supported venture, is an education-focused non-profit organisation. Formerly known as Ark India, Peepul have been operating in India since 2010, and have partnered with government and non-government agencies to execute high impact education programmes, focused on raising the standard and improving learning levels in government schools.

Grade 3 students at the flagship Peepul school, which opened in July 2015 and has seen great success in its results and attendance figures, had the opportunity to speak to the Prince and ask him questions.They asked him about his favourite book, his favourite actors, and one child even asked him if he would build a fort when he is King, to which he jokingly responded saying “I will!”. The Prince was then treated to a musical performance by the children, where they sang a song about unity, called “Yeh tara, woh tara”. 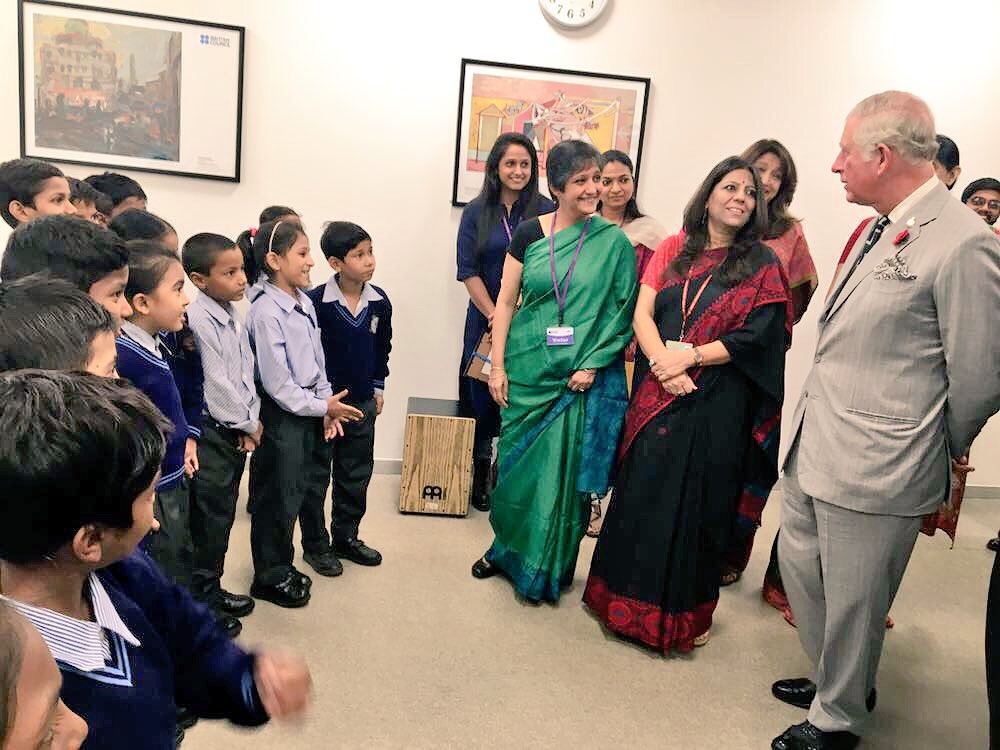 Team members from Peepul, including the CEO and Education Director, had an engaging discussion with the Prince about the model of partnership schools to revitalize the quality of public education. They spoke about the current state of the education system in India, and the potential that partnership schools have to bring about an improvement in learning outcomes.

The Prince was given insight into how Peepul goes about their work in their network of 3 schools, classroom practice and methods, their new teacher training initiative for government teachers, and their plans for the future. 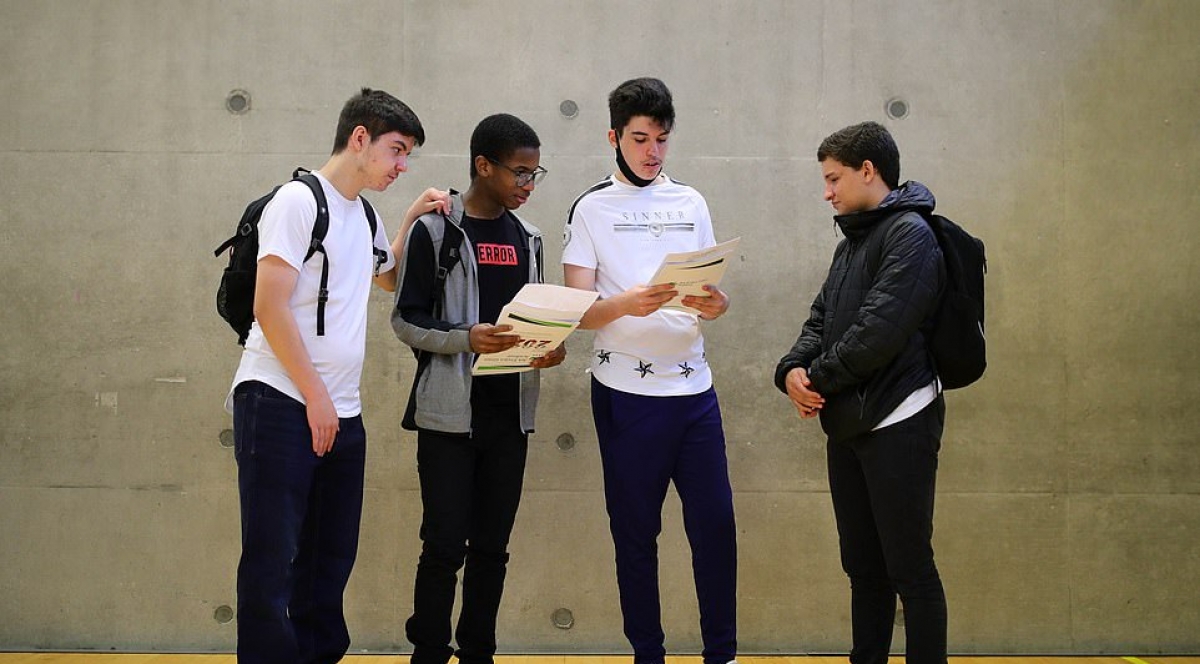 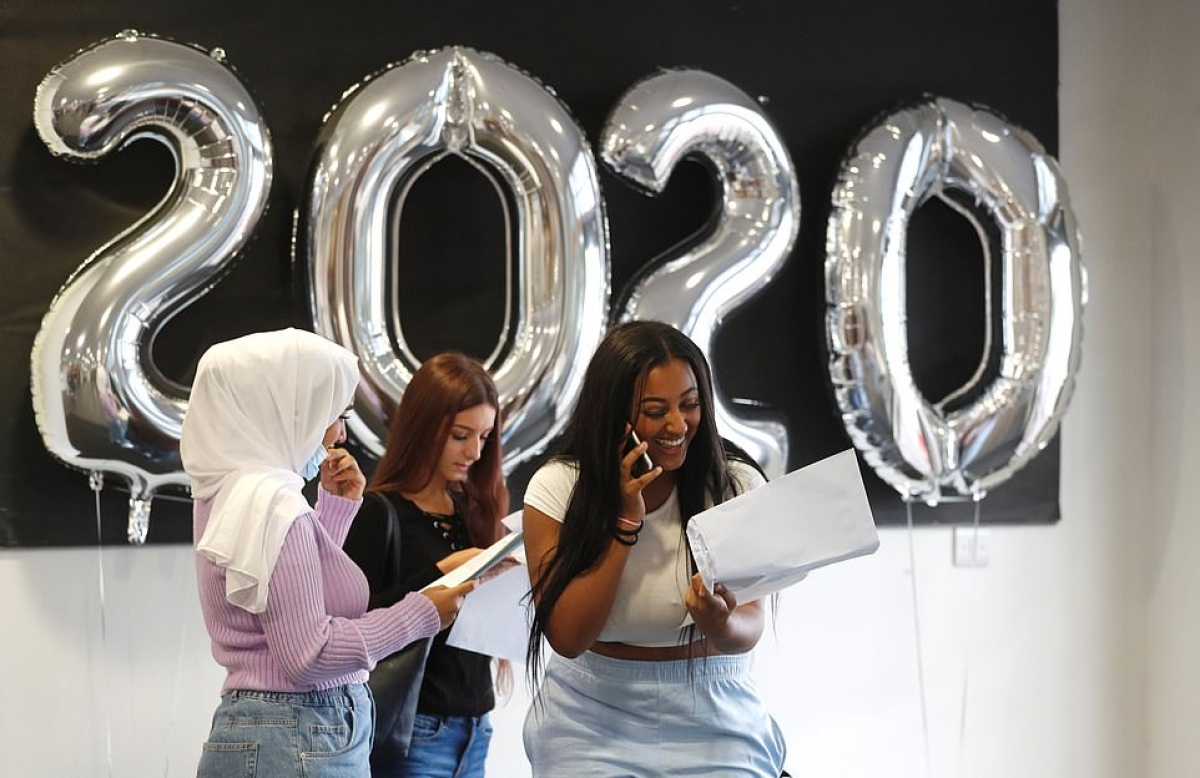 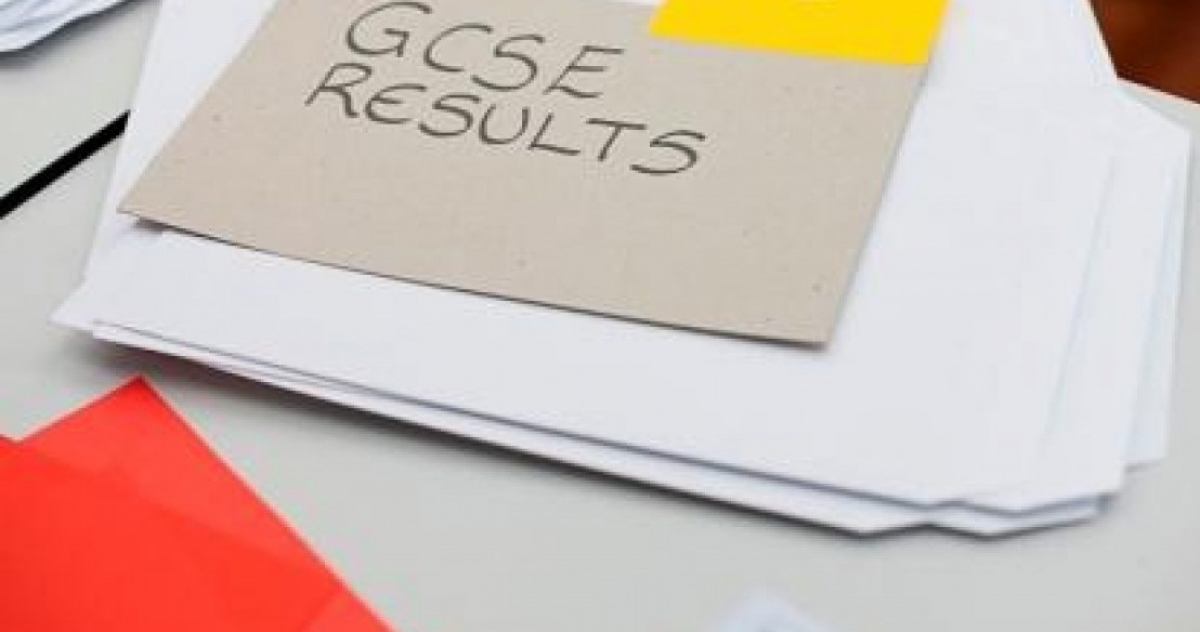 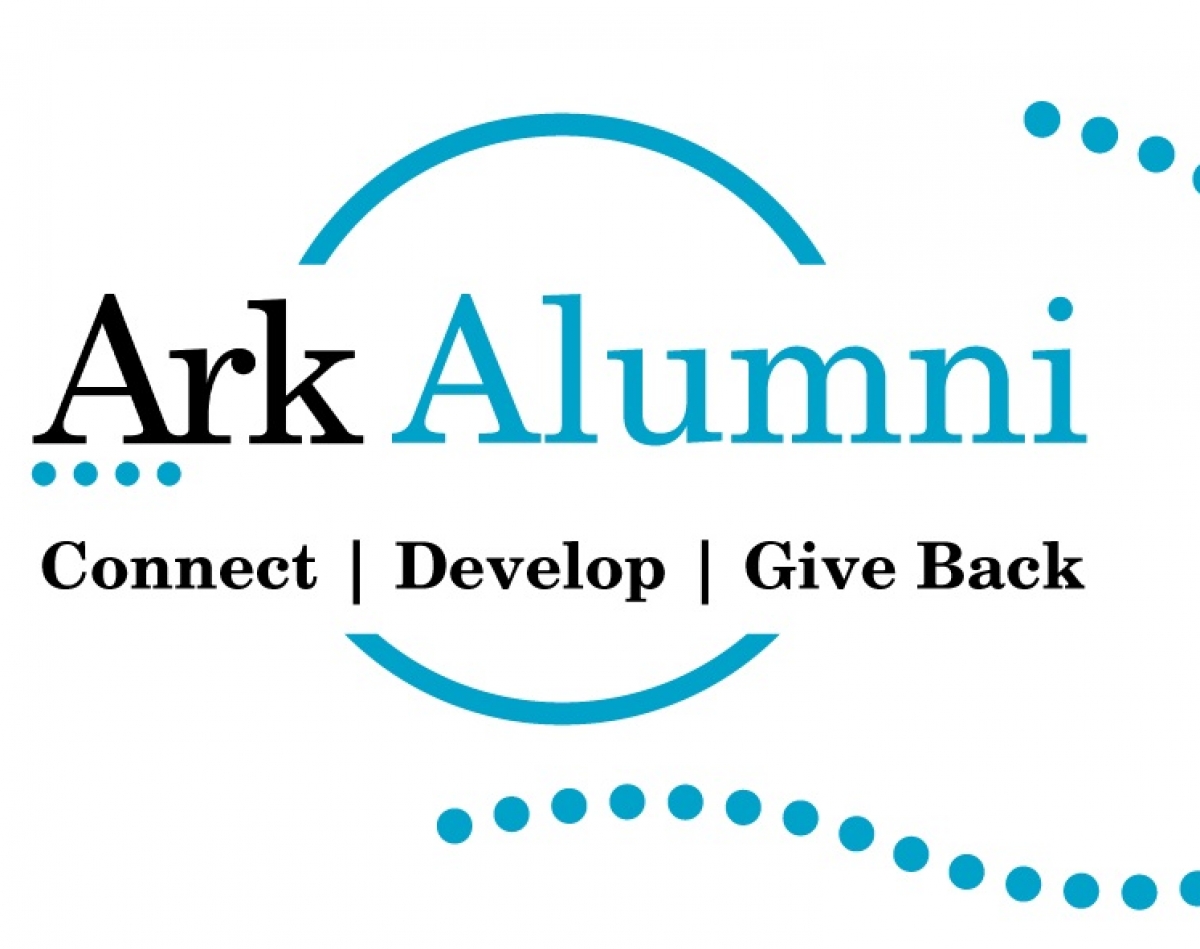 Year 11 to 13 students and alumni from across Ark schools are taking part in a virtual two-week programme (17-28 August) that aims to support them as they take their next steps.