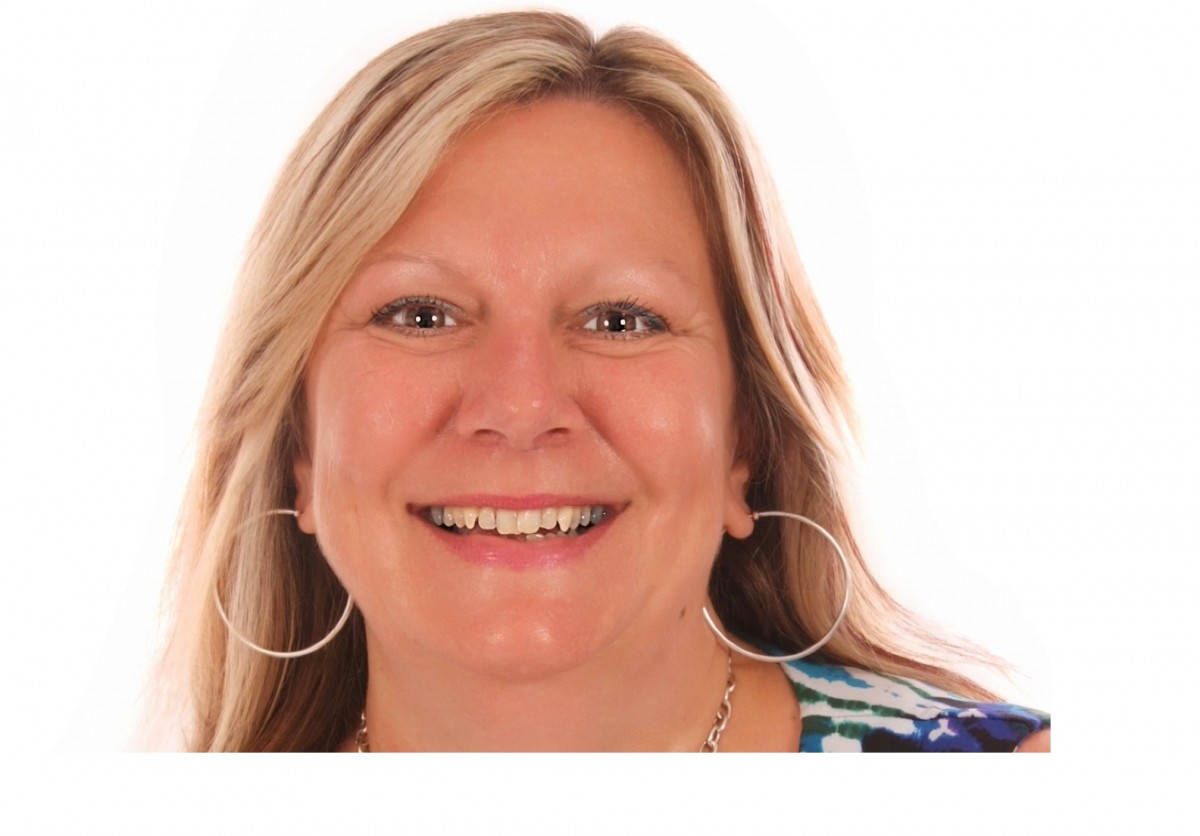 ARK Schools is delighted to announce that Somers Park Primary School in Portsmouth is to join the network and reopen in September as ARK Ayrton Primary Academy. ARK Ayrton will be joining Charter Academy as part of the 27 strong, high achieving ARK Schools network. ARK’s nine existing primary schools outstrip national attainment in reading, writing and mathematics and of the ten ARK academies so far inspected by Ofsted nine, including Charter Academy, have been rated good or outstanding.

Based in the heart of Portsmouth, the primary school and nursery will continue to provide places from just under age 3 to 11, admitting two reception classes a year (60 children). ARK is working with Portsmouth City Council to open two new classrooms on the site in time for the 2014 school year.

Somers Park headteacher, Jan Fleming, will continue as headteacher of the new academy. Staff will receive a full professional induction before the start of term including ARK’s Mathematics Mastery and ARK’s version of the Read Write Inc phonics programme. Like all ARK primary academies the Ayrton Academy timetable will provide additional time for literacy, reading and mathematics.

Explaining the new name, Jan Fleming said: “We wanted a strong new identity that embodied our commitment to high achievement and ambition for our pupils. Hertha Ayrton was born in Portsea, the daughter of a seamstress and a watchmaker. Her family sent her to London get a good education and she went on to Cambridge and became a pioneering mathematician and electrical engineer. We hope she will be an inspiring example to our pupils. We’re excited about joining the ARK family as ARK Ayrton Primary Academy in September. We want to set all our children on the right path to make great progress throughout primary school, a smooth transition to secondary school and set them on a course for university and beyond."

Ayrton patented an engineering drawing instrument to enable architects, engineers and artists to divide a line into equal parts to enlarge or reduce figures. She went on to register 26 patents: five on mathematical dividers, 13 on arc lamps and electrodes, the rest on air propulsion (fans). She identified how oxygen caused early electric lighting to flicker and was the first woman admitted to the Institution of Electrical Engineers (IEE). Her pioneering work gained women’s admission to the scientific elite in Britain and internationally. One hundred thousand Ayrton fans were used in the First World War trenches to dispel poisonous gases.

ARK Ayrton Primary Academy will open in September 2013. Current pupils and staff at Somers Park will transfer to the new academy. The academy will hold parents’ open days for September 2014 admission in the autumn term.