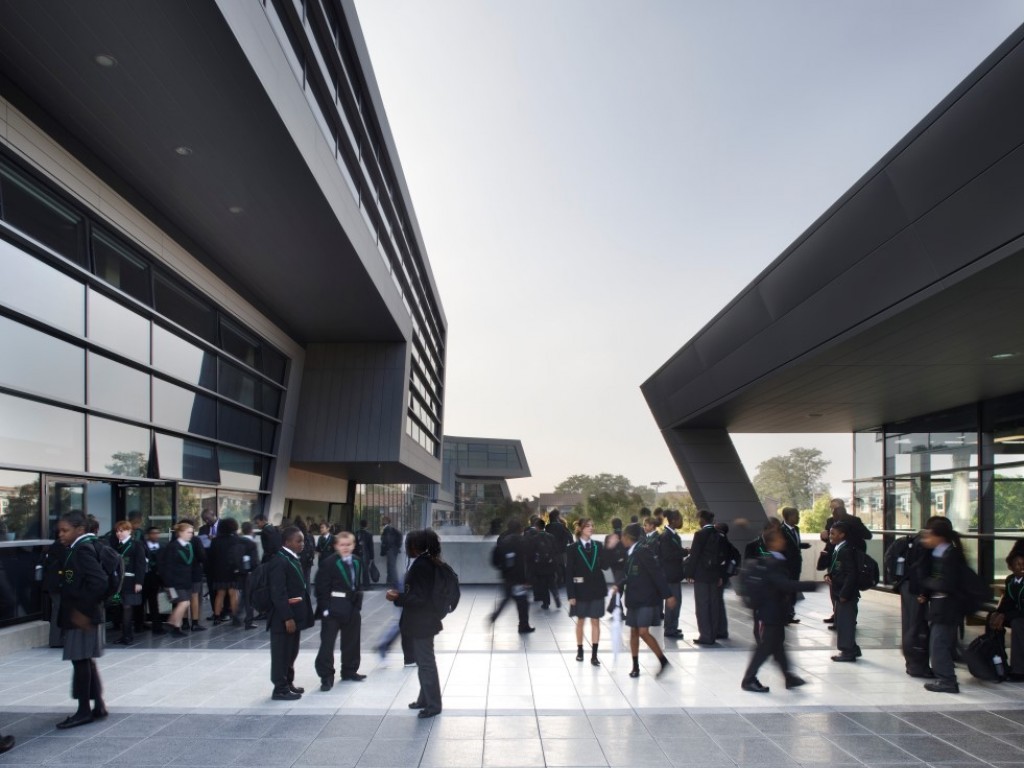 Ark Evelyn Grace is a secondary academy which opened in September 2008. The school building was designed by the late architect Zaha Hadid, and won the RIBA Stirling prize for architecture in 2011. The school was rated "Good" by Ofsted in 2017.

Siân Maddrell is the Regional Director for our secondary schools in South London and Hastings. Siân is a successful school leader with more than 25 years’ experience. Previously, she was Headteacher of The Grey Coat Hospital for eight years.

Tim joined Ark Evelyn Grace Academy as the Principal in 2017, having previously co-founded an outstanding ARK school in Brent, Ark Academy, where he served the families and communities of Stonebridge, Harlesden and Chalkhill.

Matt Jones has been Principal of Ark Globe Academy (an all-through academy) since May 2012. In his first full year as Principal the academy achieved its best ever outcomes for children in all Key Stages; most notably in Year 6 where 100% of children achieved level 4 plus in reading and mathematics and in Year 11 where the academy attained a 7 percentage point increase in the proportion of students achieving 5 A*-C grades including English and mathematics.

Prior to his appointment Matt was Deputy Principal at Oasis Academy Hadley in Enfield, another all-through academy for 4-18 year olds, which he and his colleagues made one of the fastest improving schools in London. Matt has an Honours BSc in Social Science and Politics and is a graduate from the 'Future Leaders' programme. 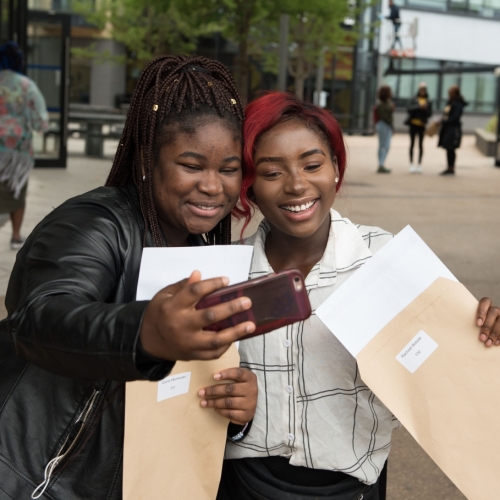 Ark sixth form students and staff were celebrating A level results across the network this morning. 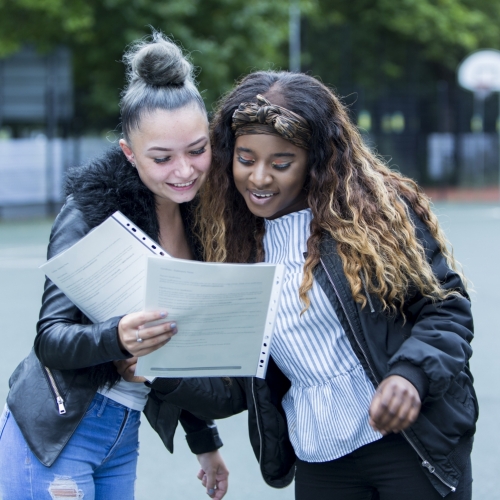 Ark students across the network celebrate A level results

Ark students across the network have been opening their results this morning, excited to find out what their next big step will be. 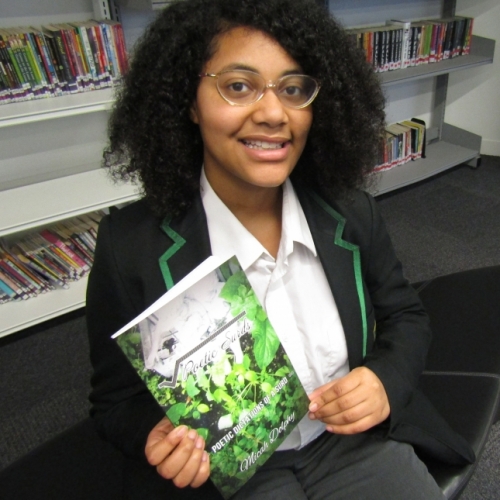 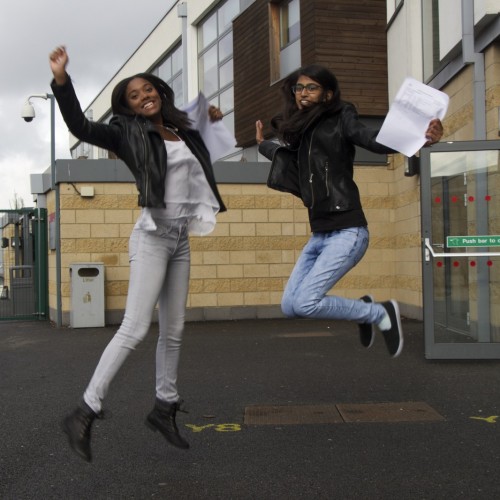 Ark students from across Birmingham, Hastings, London and Portsmouth have been celebrating their GCSE results.